Traffic could be banned from Royal Parks to cut congestion 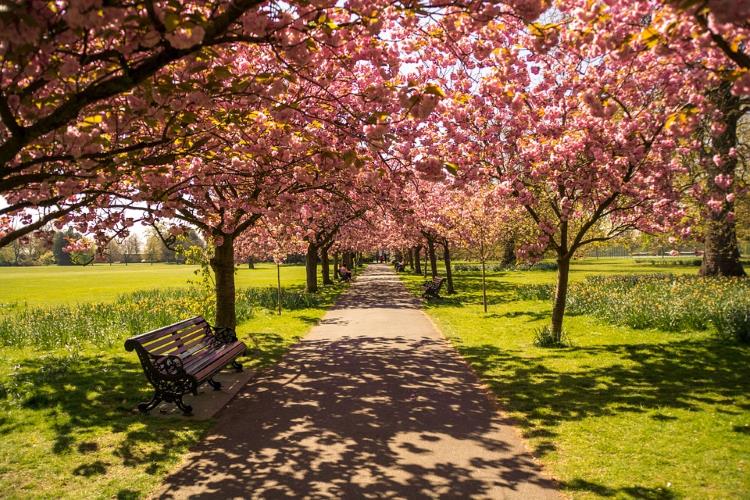 Motorists could be banned from royal parks in London, as many use them as routes to cut their journey time during rush hour.

Drivers could be banned from using the Royal Parks as shortcuts during the rush hour under plans to preserve them as a “refuge” from city life.

Park chiefs want to “discourage” commuters from driving through the eight Royal Parks, which include Regent’s Park, Hyde Park and Richmond Park.

The charity that runs the parks is consulting Londoners on a long-term “movement strategy” and says that all options, from partial or full road closures to speed humps and speed restrictions, are on the table.

It has set out seven guiding principles that “prioritise walking ... and discourage the through-movement of motor vehicles”. These state: “Our park roads are not intended to be commuter through-routes for motor vehicles.”

Visitors to Regent’s Park face frequent problems crossing roads due to levels of traffic. Cyclists, many of whom use the park for fitness training, complain of being intimidated or hit by cars.

Speeding vehicles are also a problem in Regent’s Park, and prompted the now-abandoned attempts to build the segregated CS11 cycle superhighway.

Tailbacks are common on West Carriage Drive through Hyde Park. Richmond and Greenwich parks also have high levels of traffic. Of the eight parks, only Bushy Park is said not to be blighted by traffic.

Mat Bonomi, head of transport for the Royal Parks, said the priority was to protect the park habitats and prioritise visitors.

More sustainable ways of travelling to the park would be encouraged but visitors would not be banned from using a car.

Mr Bonomi said there was no “hidden agenda” to reduce areas where cycling is permitted. The strategy is driven by the wish to respond to the needs of a growing number of visitors and to fall in line with Mayor Sadiq Khan’s walking and cycling initiatives, such as the spread of 20mph speed limits.

Parliamentary approval is required to alter speed limits or parking charges in the parks, but not to close roads. Proposals are due to be finalised by December.

Mr Bonomi said: “London’s population is projected to grow to 10 million residents by 2035 so more and more people are going to be using our parks to seek refuge from the busy city. We need to be prepared for this.”

The moves to curb the use of cars in royal parks offer a measured approach to reducing the effects that motorists are having by using them as through roads. Such preventatives can only be good news to those who frequent the park, and the wildlife that relies on them.