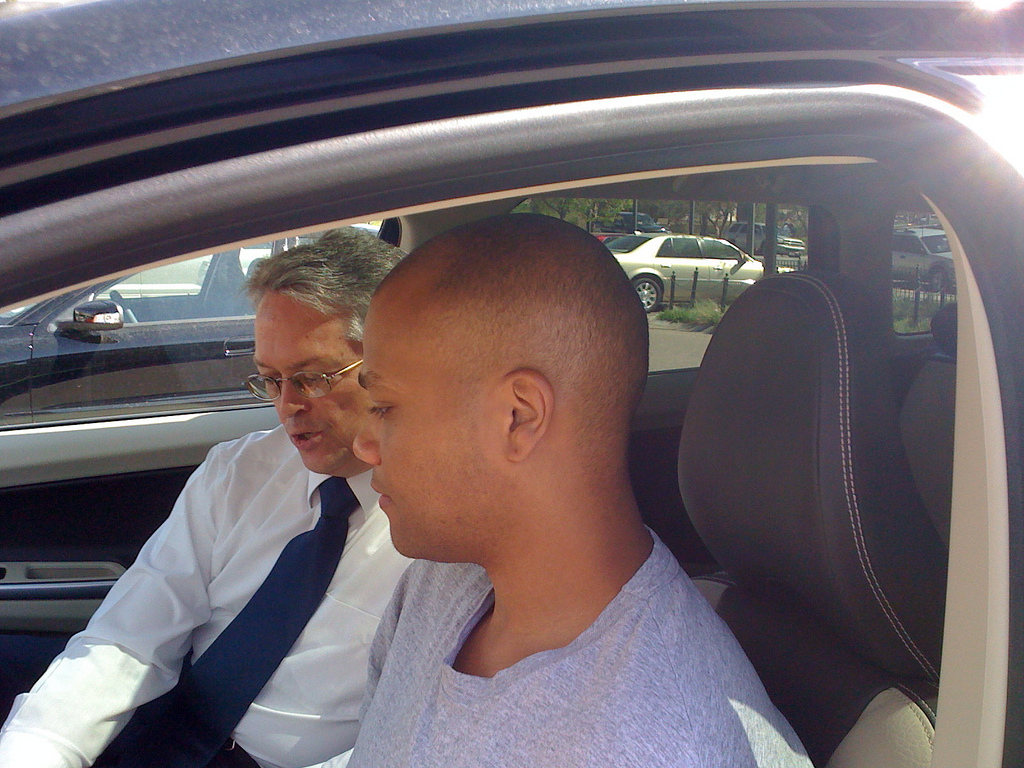 Imagine this, you’re 17 and have the option to get behind the wheel, but the cost of driving lessons, a new car and of course insurance proves too much to fund from that part time job of yours. This, amongst other reasons, has become the reality for many 17 year olds, and even at 25 years old they still aren’t driving. But why?

Two fifths of Britons still haven't learned to drive by the time they reach 25, according to new research.

And in the older age group, 49% had passed by the time they hit 18, illustrating a large decline in young people learning to drive today.

When asked to explain why they hadn't passed yet, 74% of the 25-year-olds without licences said it was too expensive, 61% said they were too nervous or anxious to drive and an eye-opening 56% said they had already failed at least one test and given up.

A further 47% said public transport made owning a car pointless for them, and 30% said they had other means of transport that they prefer.

Among the older drivers, 51% said they had children of driving age who were still not on the roads for themselves.

And yet 81% of the full 2,112-person study said they felt that being able to drive was a crucial life skill to have.

George Charles said: “The cost of living has risen and continues to do so. Everything seems more expensive nowadays for young adults and with the pressure put on individuals to save and climb onto the property ladder as soon as possible, sometimes purchases have to be prioritised.

“It would seem that more and more young adults are foregoing driving lessons to focus on other things. What’s sad is [that] so many still deem driving as a necessity but cannot afford to actually go through with passing or owning a car.”

Perhaps driving should be made more accessible? Or perhaps reducing the number of drivers on the road will reduce traffic?