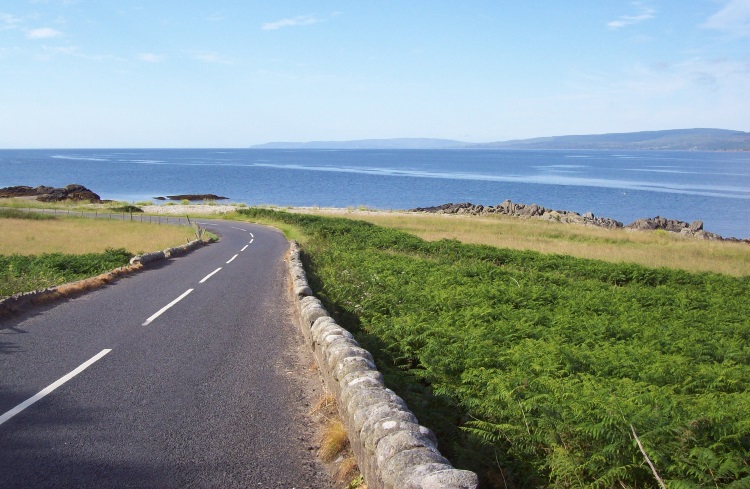 If given the choice would you rather invest in improving our roads, or the technology behind driverless cars?

Two out of five motorists believe the Government should concentrate on improving roads rather than supporting driverless car technology, a survey has found.

An RAC poll of almost 2,200 drivers found 39% want improving highways, which could include redesigning congestion pinch points and repairing potholes, to be given preference over the development of autonomous vehicles.

More than a quarter (27%) of respondents felt money would be better spent on health or education, while 17% support investment in driverless cars but believe it “should not be a priority”.

In March, the Government announced plans for the first phase of a £100 million investment in testing infrastructure to develop the technology.

A “cluster of excellence” will be created along the M40 corridor, using existing testing centres in Birmingham, Coventry, Oxford, Milton Keynes and London.

The RAC found 40% of motorists believe the chance of there being one million driverless vehicles on the UK’s roads by 2037 is “a bit pie in the sky” and 17% believe they will not live long enough to see that landmark reached.

The most common concern about the technology is the reliability of the software (46%), followed by the loss of personal control of vehicles (27%) and cyber attacks (10%).

“There is clearly some widespread scepticism about the technology becoming prevalent and some concerns over reliability which are no doubt based on motorists’ everyday experiences of computers and the lack of resilience of the software they use.

“Finding out that around half of motorists would rather see the money the Government has allocated to encourage the development of driverless cars used to improve the condition of the roads they drive on is perhaps not a great surprise.”

Driverless cars are expected to be deployed on UK motorways within the next three years.