The Two Types Of Congestion Caused By Our Roads 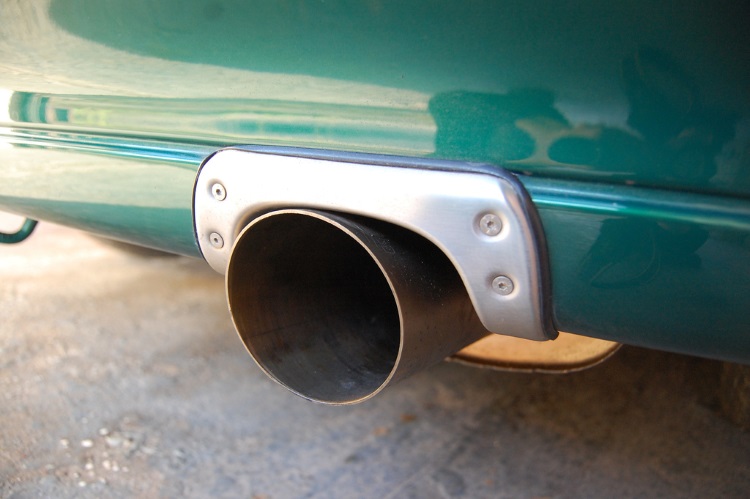 Air pollution. It’s a phrase we’re all familiar with, yet many of us fail to realise the extent of the problem.

What is air pollution?

Air pollution is the introduction of harmful materials into the Earth’s atmosphere, causing diseases, allergies and damage to all living organisms. Its causes include greenhouse gases, such as Carbon Monoxide, which traps heat from the sun, causing global warming. Cars and trucks emit carbon monoxide, meaning increased congestion inevitably adds to the problem of global warming.

Simply put, yes. There’s been a popular argument amongst scholars that we have now left the Holocene epoch, and our current geological age is now called the Anthropocene. Rather terrifyingly, this means that human activity is now the dominant influence on climate and the environment. Our behaviour has altered atmospheric, geologic, hydrologic and biospheric process on Earth. This wouldn’t be an issue if we were changing things for the better, but unfortunately this isn’t the case.

The start of the Anthropocene is thought to be 1945, which coincides with the start of the industrial revolution. Interestingly, this ties in with when our roads first became populated with cars. Since the 1950s, the volume of road traffic has grown, with overall vehicle traffic volume being 10 times higher in 2012 than in 1949[1]. This is a result of population and demography, income and economy, and a reduced cost of motoring.

But what does this mean to our health?

Air pollution is a danger not only to our environment, but also to our health. Put aside the future consequences and the damage already done, and think instead to the ‘now’. No matter where you live in the UK, or in fact the world, the likelihood of coming into contact in with a vehicle at some point during the day is inevitable. Maybe you’re behind the wheel, perhaps you’re a passenger, or maybe you’re using the pavement, walking alongside the steady flow of traffic.

A report published by the NHS in February this year claims that air pollution is contributing to about 40,000 early deaths a year in the UK[2]. Long term exposure to gases such as Carbon Monoxide is linked to:

With the congestion on our roads leading to congestion in our lungs, we know we have a problem. But what can we do about it?

The Netherlands are currently leading the way in reducing air pollution by being on the brink of banning the sale of petrol cars. This means that only electric cars should be sold in the Netherlands from 2025. This comes as an addition to green energy laws that aim to reduce CO2 emissions – the CO2 emissions that are damaging our health.

Hybrid cars are a stepping stone between electric and petrol or diesel powered cars. The electric engine powers the car at lower speeds and the petrol or diesel engine powers it at higher speeds. While the technology for hybrid cars has existed since the early 1900s, it has only been in the past decade or so that the price of manufacturing has brought them into the realm of possibility for the average driver. What’s great is that many cities are switching their public transport over to hybrid cars and buses as a part of the programme to become more environmentally responsible.

Electric cars are quiet and quick and can be charged at home. They’re also cheaper to operate and have no tailpipe emissions. The problem comes with their range, with most affordable electric cars having 80 – 100 miles of range, added to this is their long refuelling time. Advancing technology means these issues will no doubt be worked out, making electric vehicles much more accessible.

In the future, less congestion on our roads with be a great step forward, and more than that, we will be working towards a market that sells only electric cars, using renewable energy.