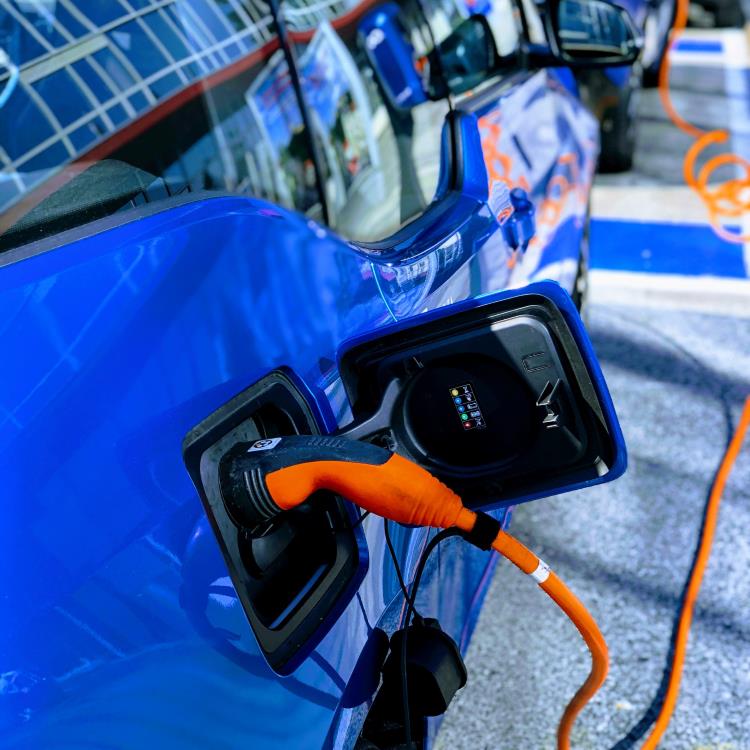 A London council is working alongside a UK company to install the first kerbside electric vehicle chargers.

A UK firm has deployed the first of what it expects will be a London-wide network of public electric vehicle (EV) charging points that are embedded into the kerbside.

The units offer charging speeds of 3-7kW – enough to fully charge a Nissan Leaf with a 40kWh battery in between six and 13 hours.

The kerbside chargers are designed to be discreet and are manufactured from recycled materials to minimise environmental impact.

The new charger in Southwark is intended to be the first of a whole network across London, once other public authorities invest in Connected Kerb.

In 2018, the company won the Mayor of London’s Award for Urban Innovation and the scheme has the backing of the Mayor’s office.

Rajesh Agrawal, Deputy Mayor for business, said the Mayor of London – Sadiq Khan – is “working closely” with local authorities and businesses in order to deliver “the charging infrastructure Londoners need.”

He described Connected Kerb and Southwark Council’s initiative as “exciting” and “a welcome addition” to the city.

Paul Ayres, chief operating officer of Connected Kerb, described the need for a “nationwide” EV charging infrastructure as “critical” and said the UK was on the “precipice” of an EV “revolution”.

He added that the firm was “delighted” to help make Londoners some of the first to benefit.

The implementation of these kerbside chargers is a fantastic step towards the wider integration of electric vehicles, and hopes of a city-wide expansion will only further this project’s practical application.