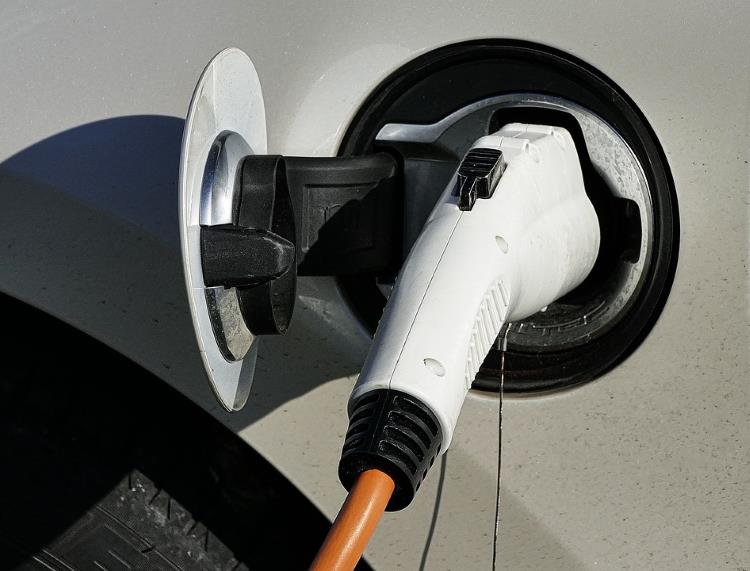 A new electric vehicle charging station has opened in Kent and boasts that vehicles will be able to fully recharge in as little as eight minutes.

The UK’s first 350kW EV charging station has opened in Kent, with more to follow in Buckinghamshire, Scotland and other locations across the country.

The new IONITY site, located off Junction 8 of the M20 in Maidstone, allows EV (electric vehicle) owners to charge their cars in less than 20 minutes and is compatible with the Combined Charging System (CCS) used by a wide range of manufacturers.

While no current EVs are capable of fully benefiting from such a high rate of charge, this station and others in the IONITY network are future-proofed against upcoming EVs, such as the Porsche Taycan, that can be charged at 350kW. IONITY says a full recharge at one of its chargers is possible in as little as eight minutes.

The Maidstone site – launched in partnership with Motor Fuel Group, the largest independent forecourt operator in the UK – has four chargers, powered by Octopus Energy’s ‘Electric Juice’, which offers 100 per cent renewable energy.

IONITY is partnering with Octopus Energy for all of its UK charging stations, of which there will be 44, with the next two set to open at Milton Keynes and Gretna Green.

Set up as a joint venture between BMW, Daimler, Ford and Volkswagen Group, IONITY made a deal with Shell last year to install 500 rapid charging points at 80 of the fuel retailer’s European forecourts by 2020.

The company has also signed a deal with Tritium, who will provide its Veefil-PK 350kW DC EV rapid chargers for 120 sites across Europe, with Tritium CEO David Finn boasting that the move would “all but eliminate range anxiety”.

The introduction of such a rapid charging station signals the start of greater infrastructural support for electronic vehicles across the country. In addition, plans to install more of these stations nationwide shows how increasingly viable it is to own and run an electric car day by day.