Where are the UK’s most expensive train station car parks? 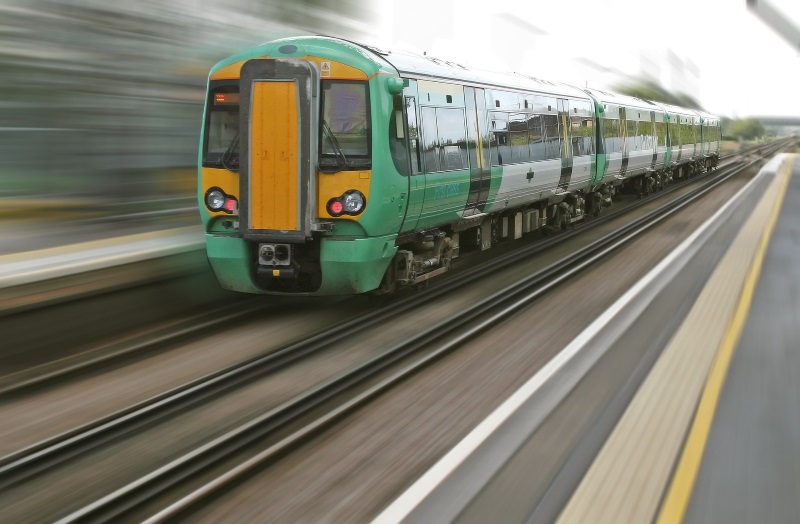 Whether you are taking a one-off day trip or commuting to work daily via train, it is likely that you will have to drive to the train station and park beforehand. Considering trains fares are rising, the costs of some UK train station car parks may also be a shock to you.

If you commute to work by train and live a distance away from a local station – meaning you have to drive there – you’ll undoubtedly know just how much this can cost each day.

Along with rising rail fares, parking can also be a significant cost for commuters, as well as travellers. And a new review of parking charges at train stations has found that some can cost as much as £40 a day to park at.

Unsurprisingly it’s London stations that typically cost more to park at than anywhere else, which is why car insurance firm Veygo, which conducted this research, separated these areas from the rest of the UK.

We’ll start with London, and it’s St. Pancras and King’s Cross Station that costs the most to park at, with charges up to a whopping £40 a day.

Following this are the four of London’s busiest stations, which all charge a daily rate of £30 to park at – Waterloo, Victoria, Paddington and Kensington Olympia.

But outside of London you can also be stung by high rates, too, and it’s Reading that is the most expensive non-London station to park at – costing £25 per day to park there.

Following this are two stations in Scotland – Glasgow Central and Edinburgh, which cost £24 and £23 to park at respectively. Moving back to England, it’s then Manchester Picaddilly (£21 per day) and Sheffield (£19) that take fourth and fifth position, according to Veygo.

So, what about the cheapest places to park?

Bearing in mind the fact that this research only takes into account the 100 most popular train stations, impressively two cost nothing at all to park at – Selly Oak in the West Midlands and Kirky in Merseyside. Benfleet in Essex also costs just £2.40 to park at, too. In London, Norwood Junction is the cheapest station to park at, with a daily rate of just £4.

Is your local train station parking pricy? It seems that the day rate for parking ranges broadly across the UK.