Why are fewer teenagers learning to drive, and is it linked to the higher cost of motoring? 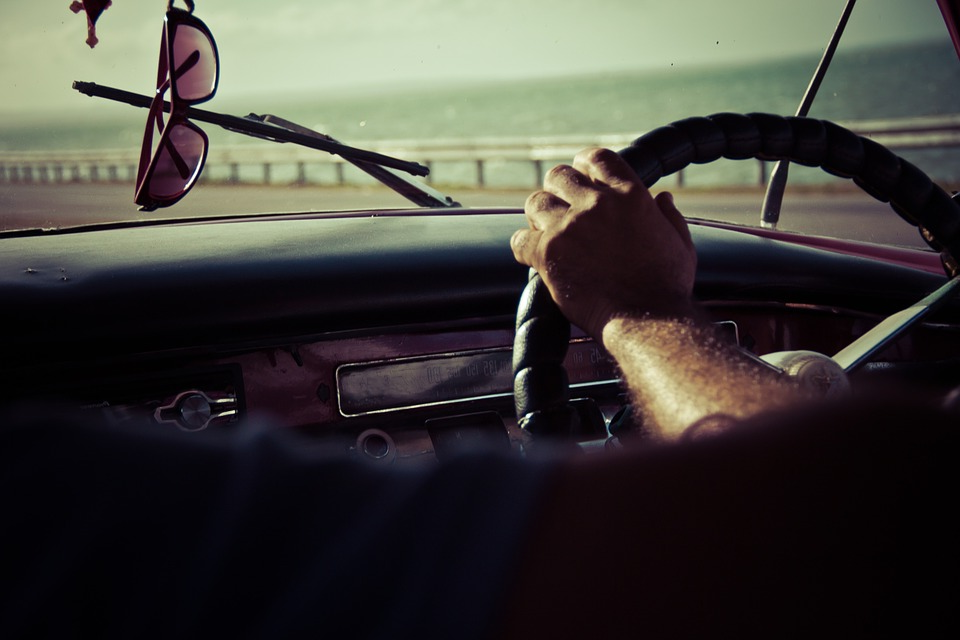 Learning to drive at 17 years old has typically been a great way for a teenager to gain independence and perhaps earn a little status amongst their peers. But is that still the case?

Passing your driving test and getting behind the wheel was once seen as a rite of passage for most youngsters.

But according to academics, rising insurance costs, ‘delayed adulthood’, and the decline of the car as a status symbol have all helped to put pay to this.

An academic report commissioned by the Department for Transport charts a dramatic decline in car use among young people over the last twenty years or so.

According to academics from the University of Oxford and UWE Bristol there are many reasons why this could have happened.

Among them are the ‘extended youth’ or ‘delayed adulthood’ of young people today as they spend longer in education, or living with their parents, and enter the work force later.

They are also typically getting married and having children later than previous generations.

All these trends are ‘likely to have dampened the perceived necessity to own and use a car’.

But the decline in young people’s disposable income and the growth in low paid service jobs are also likely to be ‘key contributors to the drop in driver licensing’, car ownership and car use, according to the report.

It added there is also ‘good evidence that young people have been deterred from driving by high costs-especially car insurance costs’.

Young people tend to pay significantly more for their car insurance as they are deemed to be at much higher risk of getting involved in an accident.

Other less obvious factors given for the decline in young drivers could include the rise in digital technology and the increase of social networks – causing people to replace ‘face to face interaction with digital communication’.

The report also suggests there may have been a ‘decline in cars as status symbol’ and symbol of independence.

With driving becoming even more expensive, getting behind the wheel has become a larger challenge for young drivers. With the cost of lessons, both the theory and practical driving test, the upfront cost of a car or deposit, as well as insurance, MOTs, services and of course petrol, it’s no wonder more teens are opting for public transport over their own set of wheels.