Why are people not buying Vauxhalls? 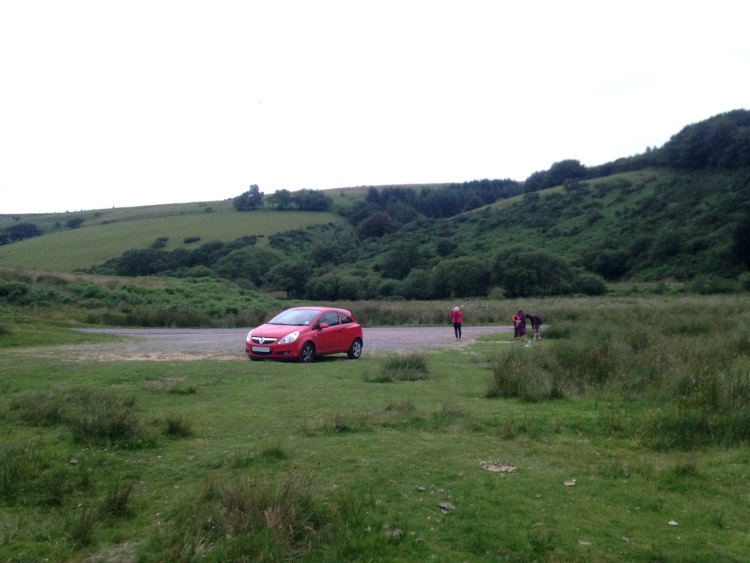 Do you own a Vauxhall? If not, would you consider buying one? With sales at an all-time low, why has the uptake of Vauxhall cars dropped so much?

Another month of falling new car sales, another decline in registrations of Vauxhalls. Only in July 2017, it was an eye-watering decline. In 2017, nearly 42 percent fewer Vauxhalls were registered than during the same month in 2016. 42 percent!

Last month, Vauxhall market share was not only obviously worse than Ford, but also below Volkswagen, Audi… even Mercedes-Benz!

Fair enough with VW beating it, as the dieselgate-struck brand is currently very keen to cycle people into the uber-desirable new Golf, but the UK’s only genuinely British volume brand beaten by not one but two premium brands? Something’s really not right there.

Vauxhall has in the past said that it’s fine with market share declines, as it’s chasing profitable sales, not sales at any cost. That’s all well and good, but there has to be a limit to this, surely?

Has to be a point at which throughput of new cars at dealers simply isn’t good enough? And how much profit can you really stretch out of an Astra or Corsa, anyway?

The new Astra is a good car, and a British-built one at that. Why it’s not selling is thus strange: it’s received strong press reviews and surely the UK-made element is more relevant than ever in our Brexit-obsessed world.

Point the finger at bad marketing, perhaps? Because there’s no excuse for it not appearing on the top 10 best-sellers chart for July, not when the ageing Ford Focus can take the top spot.

Superminis are Britain’s favourite type of new car, and here, Vauxhall is hamstrung because the dreary Corsa is now so aged.

It’s so archaic, it’s not even able to capitalise on the Ford Fiesta being in model switchover mode: whereas the Ford still came fourth, the Corsa barely struggled to eighth, just 10 units ahead of the Merc A-Class.

As for the rest of Vauxhall’s range, they were nowhere: no Mokka X or Crossland X despite Britain’s love of SUVs, no Insignia Grand Sport despite the new model being again well received.

In the same week that its takeover by PSA was confirmed, with new boss Carlos Tavares vowing to keep both the German Opel and British Vauxhall brands, something needs to happen in the management suite at Luton, and fast. Because such a pitiful monthly sales performance really can’t go on for much longer.

Does this mean that new and exciting things are on the horizon for Vauxhall? Their future needs to be steered in a new direction if things are going to improve.