Why the future of driving is closer than you think… 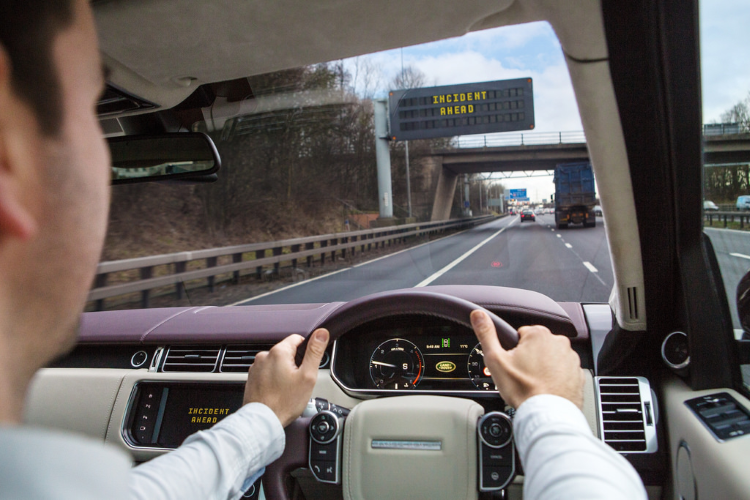 The first automobile was first invented in the late 1800’s, and much like then, the focus is moving away from ownership and more towards using cars as a service.

It is clear we are on the cusp of a revolution in the way we travel from A to B. Every week heralds a new breakthrough in the development of driverless cars. These and other developments in travel tech will have far-reaching implications for the automotive sector.

But the future of driving does not simply lie in customers buying autonomous vehicles rather than traditional cars. Instead, the way we look at car ownership itself is starting to undergo a fundamental shift.

The rise of cars as a service

Desire for vehicle ownership is declining in favour of access, already reflected in the rapid rise of tech brands facilitating carpooling and peer-to-peer car rentals. At the moment, car ownership is the norm and rental a handy alternative. Soon, however, this structure will be turned on its head.

We will move towards cars as a service (CaaS) - a change in consumption of vehicles away from ownership and towards a subscription or pay as you go model for access.

We are already seeing such models being adopted across vastly different sectors - with one thing in common: a high cost of commodity ownership coupled with low usage. Take purchasing DVDs for example: discs have suffered as a result of being a rather expensive product which are realistically only watched a handful of times over a number of years. Subscription-based streaming services like Netflix democratise film and TV show consumption and substantially reduce cost per use.

The same will happen with cars. Research from the RAC shows that cars actually sit unused on our driveways 96% of the time. For such an expensive belonging, we really use our cars a tiny fraction of the time. The cost per use is simply unreasonable.

Millennials are voting with their wallets

There are a huge number of other factors changing the way that people - particularly millennials - are looking at consumption. Millennials care less and less about ownership - they want their items and services on demand, paid for in bite-size monthly sums.

The next generation don't want to invest in long-term purchases that will depreciate - and there are good reasons for that. As the housing crisis becomes ever more apparent, why would young people spend thousands on a car when that money can go towards a hard-earned house deposit? The housing crisis is already impacting people's ability to afford a parking space, which will eventually make car ownership infeasible day to day.

Vastly differing technological developments will eat even further into the meagre 4% of time car owners are using their vehicles.

A key use of cars is of course commuting - but as technology from conference calls to VR boost flexible and home working, driving into the office every day will be increasingly seen as a waste of time and resources. Even owning a vehicle to help collect groceries and shopping is becoming unnecessary, with the increasing adoption of online supermarkets, home delivery grocery subscriptions like HelloFresh, the omnipresence of online shopping, as well as the rise of carpooling.

How the automotive industry will adapt

The switch from ownership to CaaS will be driven by the growth in autonomous cars and in-car connected technologies. Uber are already taking steps to safeguard their position once autonomous cars are launched - who would prefer to be taken around by a driver if they could be transported to their destination in the privacy of a driverless car?

The demand for CaaS will compel a huge shift in the automotive industry. Insurance companies are already offering short term cover for peer-to-peer car rentals; this will become the norm as we transition from ownership to car sharing. Insurance will have further questions to consider once driverless cars come to the fore.

Ridesharing services will likely offer pay as you go access to autonomous cars in the nearby area. Car manufacturers will have to fundamentally adapt to the on-demand economy. Cars may no longer be bought as status symbols - ownership of driverless cars will likely be reserved for the ultra-rich, while popular driverless CaaS models will focus on function over prestige. At easyCar Club we are already seeing that the most popular cars to rent out are economy cars; for CaaS, price and convenience will be key, so manufacturers are likely to focus on reliability, affordability and - for cars used by multiple drivers - durability. Meanwhile, in-car connected technologies which monitor driving style and habits will help CaaS providers tailor their offering to specific drivers.

A huge number of industries and professions will be affected by the seismic shift from ownership to CaaS. What's clear is that the next generation won't settle for expensive, inconvenient models of consumption, and are voting with their wallets. Car ownership is next - the winners will be those that embrace the revolution now.

What do you think? Are you already priced out of buying the car you want, and will you be looking for other options to make cars work for you?