Will we ever get a truly car-free European city? 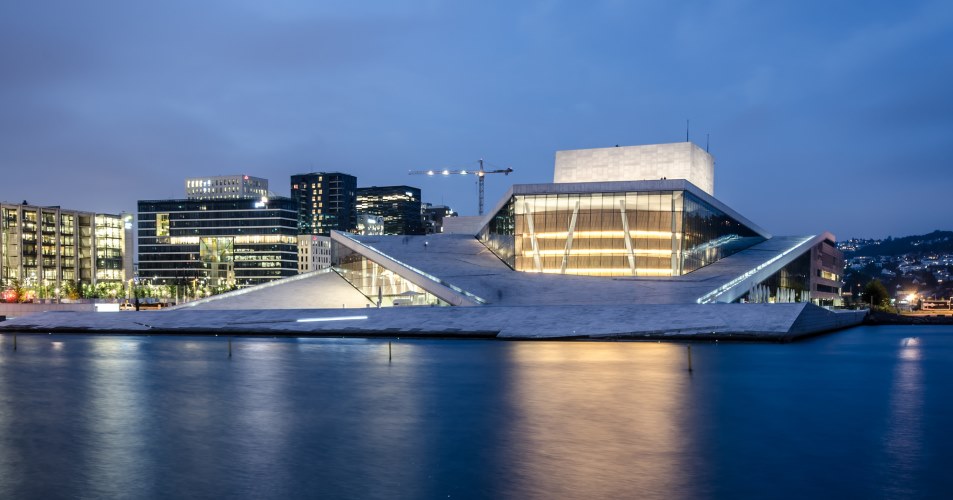 Cars, pollution, traffic and the danger that congestion brings seems to be the norm in the majority of cities across Europe. Striving to achieve a car-free city may feel completely out of reach, but there are plenty of cities making advances towards this exact goal.

Oslo is the latest city to announce plans which shift the focus away from cars – by banning all private vehicles from the centre by 2019. Car-free days have slashed pollution in Paris while new eco-cities are aiming to design out the need for vehicles – but will cars in cities ever be consigned to history?

When Oslo revealed plans to ban all private vehicles from the centre by 2019, it joined a lengthening list of cities seeking to shift the focus away from cars and towards greener, citizen-focused mobility solutions.

The Norwegian capital’s announcement came last month as part of a wider political initiative by the newly elected leftist municipal government to halve the city’s emissions by 2020. On top of implementing a no-car zone within the city’s central ring road, Oslo plans a number of other proposals, including building at least 40 miles of new bike lanes, introducing rush-hour charges (on top of existing congestion fees) and removing parking spaces. These initiatives, coupled with the city’s move to divest fossil fuels from pension funds, are all in an effort to slash emissions. The city also plans to be fossil-fuel free by 2050.

It’s certainly no secret that removing gas-guzzling vehicles will work wonders. When smog levels were at a dangerous high in Paris earlier in the year, mayor Anne Hidalgo gave the red light to half of the city’s diesel vehicles. After just 24 hours, PM10 particle pollution fell back to well below 80mg per cubic metre and traffic jams were reduced by almost 40%.

France tops the European list for the highest percentage of diesel cars on the roads, thanks to government subsidies making the fuel cheaper than petrol. So, in December last year, Hidalgo vowed to implement a permanent ban on diesel-powered vehicles from the heart of the city by 2020. In tandem with this initiative, cycling and pedestrian infrastructure will be greatly improved, beginning with an €8m (£5m) walkable transformation of the River Seine’s right bank, and the doubling the cycling network to 870 miles.

Before this radical initiative comes into play, Parisians were offered a brief taste of what their city might look like in 2020 when Hidalgo rolled out a car-free day across one-third of the French capital in sunny September. Air and noise pollution was significantly reduced, and major arteries such as the Champs Élysées transformed into temporary public spaces for bikes, pedestrians and impromptu yoga sessions. Hidalgo has also confirmed plans to implement emergency traffic bans during periods of high air pollution.

And then there’s bike-friendly Copenhagen. Unsurprisingly, large swathes of the Danish capital have been closed to vehicles for decades, with bicycle infrastructure reaching into every corner. Pushing to become carbon neutral by 2025, Copenhagen will continue to prioritise bikes over cars through a series of 26 suburban commuter arteries known as “cycling superhighways”. However, car ownership in the city is currently on the rise, and Copenhagen’s lord mayor, Frank Jensen, is increasing the number of parking spaces, much to the discontent of some vocal residents. “I don’t want to say to Copenhageners that ‘I don’t like your lifestyle because you’re buying a car’,” says Jensen. “Our ambition is to have one third of trips made by bike, one third by transit and one third by car. We are investing in a new metro system … and we’re improving the seamless transition between the three modes in order to reach that goal.”

These cities have proven that measures can be taken to make car-free cities a more achievable prospect. But how would you feel if British cities were to make the same radical changes? If cycling to work became the norm, instead of currently being a lifestyle choice, then perhaps we’d see a host of other benefits too, such as increased fitness, reduce obesity and maybe even positive mood changes too.