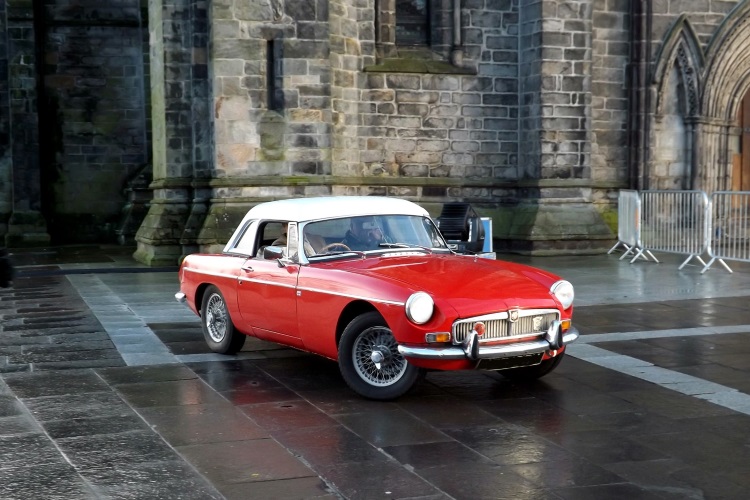 Classic car collections typically connote older gentlemen with both the time and the money to invest in such luxuries. However, this couldn’t be further than the truth, with a growing number of women buying into the male-dominated classic car market.

More women are joining the predominantly male-dominated classic car market than ever before, new research has revealed.

According to a study of 2,009 adults conducted by classic car insurance broker Footman James, 26 per cent of women would now consider buying a classic car.

The survey also revealed that over the past two years, the number of women who own classic cars has increased by 40 per cent, with women expected to account for 11 per cent of the overall market by the end of the year.

Footman James’ research also revealed women were savvier when it came to identifying appreciating classic cars than men were.

Liam Lloyd from Footman James said: “Nowadays the classic car market is no longer an old boys club, with female owners proving their savviness when it comes to picking the top performing models. The popularity of mainstream media has introduced a whole new array of people to the world of classics, reflected in the rising interest from female buyers across the country.

“However for any buyer, regardless of age or gender, it’s important to keep a few top tips in mind. Look to buy the best, seek expert advice, don’t be afraid to ask questions and monitor the market. Also, while it’s natural to focus on potential increases in value – it’s just as important to make sure it’s a car you actually like. After all there’s a reason it’s often called a passion purchase.”

Lloyd also stressed the importance of ensuring classic cars were properly insured, as rising values could lead to them becoming underinsured.

Birmingham was identified as the city with the greatest number of female classic car owners, with Tonbridge and then Bristol rounding out the top three.

It was also found that the average age of a female classic car owner has dropped over the last few years, now standing at 52.

The twilight years of older gentlemen no longer defines the typical demographic interested in classic cars. The increased diversity can only be a good thing, making for a more rounded, competitive market.