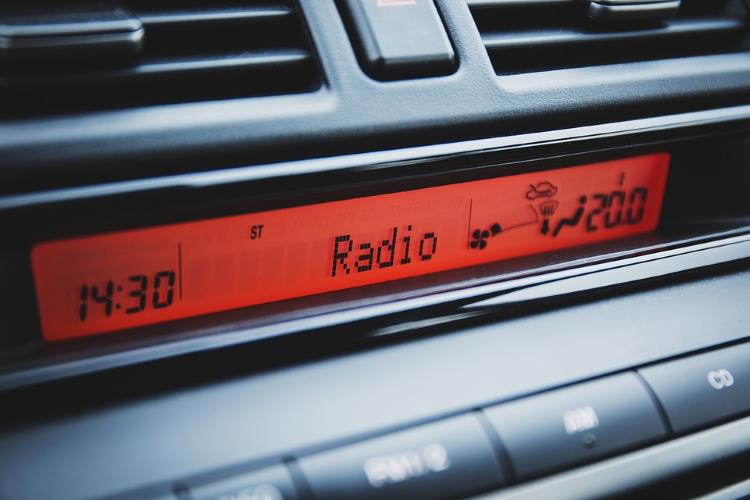 Motorists who commit anti-social behaviours in Bradford could face a fine of up to £100 under new legislation.

Drivers can now be fined for blaring music too loudly while on the road in a bizarre new rule change.

Bradford council has introduced a new order that means drivers in the area can be slapped with a £100 fine for turning up the volume.

The council is trailing a new Public Space Protection Order (PSPO) which could see motorists fined for a number of anti-social behaviours, including causing a danger to other road users, playing loud music, shouting, swearing or making sexual suggestions from a motor vehicle.

It will be introduced over the next three months.

The move comes after a public consultation found that two thirds of Bradford residents feel unsafe on the roads, with many citing noise nuisance as a problem.

76 per cent of locals are said to support the PSPO.

Councillor Abdul Jabar, Bradford Council’s Executive Member for Neighbourhoods and Community Safety said: “Dangerous, inconsiderate and anti-social vehicle use can have a significant effect on how safe people feel in the district.

"Without the PSPO, it is difficult for the Council or the police to combat anti-social use of a vehicle which does not constitute a breach of a specific motoring law.

"Any action we can take to improve this situation and increase community safety and improve the reputation of the district will be of benefit to residents, visitors and businesses."

Councillors met at City Hall on Thursday to approve the implementation of the PSPO for the whole district.

PSPOs introduce rules to an area in a bid to keep residents safe.

Council enforcement officers and police are allowed to act on them to maintain peace.