Young drivers feel the pinch as getting on the road costs over £6,000 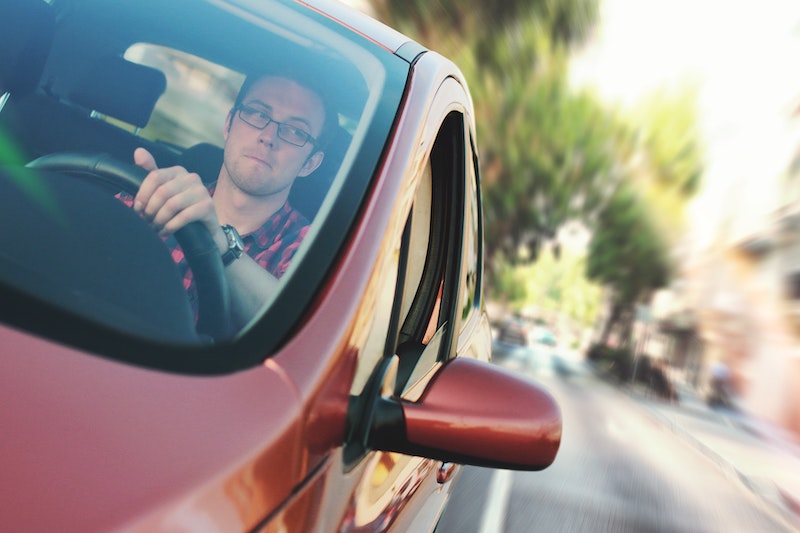 On top of the expense of driving lessons, provisional driver insurance and your practical and theory tests, being a young driver is a very costly affair. The combination of sourcing a car and paying for the insurance is very expensive for both the new driver and likely their families.

Although costs have been falling since 2012, the price for young drivers to get on the road is still more than £6,000.

That latter figure has been consistently falling since 2012, with the number down 48.8 per cent from £3,392 in that seven-year period. This was calculated by analysing 2.3 million insurance quotes for young drivers.

Lee Griffin, GoCompare founder and chief executive, said: “At around £6,000 the cost of getting a new driver on the road is a substantial drain on teenagers’ and their family’s finances.

“Although buying the first car still accounts for the majority of the initial expense, the first car insurance premium can also cost into the thousands. Hence why so many parents are dipping into their own pockets to help their children out.”

“However, the surprising good news is that the cost of insurance for new drivers has fallen substantially since 2012 as the average premium is nearly half what it was eight years ago. The introduction of telematics or ‘black box’ style insurance which utilises the latest technology to monitor drivers and reward safer driving has undoubtedly helped to lower costs.”

It is promising to hear that the cost of being a new driver has reduced. However, nowadays driving is often a necessary skill for most people in order to get from A to B - meaning it has to be accessible and affordable. Hopefully, prices will continue to lower for the benefit of both teenagers and their family’s financial welfare.

At Be Wiser, we can help you to reduce the cost of your learner driver insurance. The best way to get a good deal on your insurance is to shop around, so get a quote and find the best premium for you with our panel of trusted insurers.