Young drivers spend 10% of their salary on car insurance 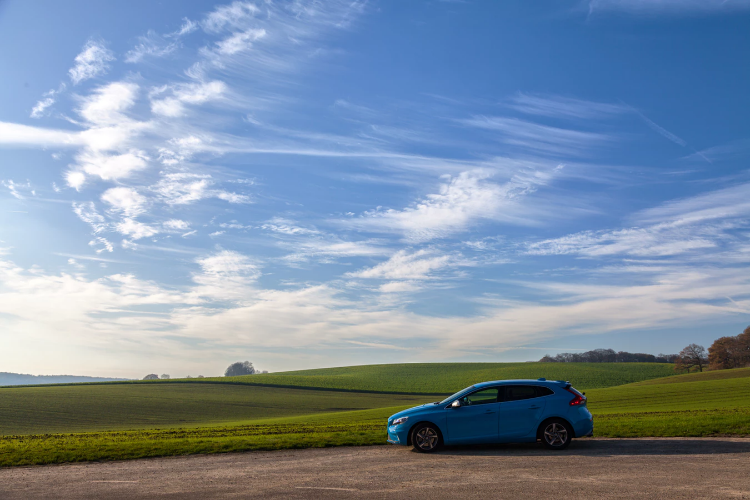 Cars are expensive, there’s no doubt about that, and for young drivers the cost can make quite an impact on their income.

Analysis by the Association of British Insurers (ABI) showed that drivers aged between 18 and 21 spend an average of £973 on car insurance, despite their average salaries being just under £9,400 a year.

‘Young drivers as they are already paying the highest premiums due to their greater likelihood of being involved in an accident, therefore the impact of the tax rise comes on top of their premium making it even more expensive,’ he said.

‘Telematics-based policies are proving ever more popular, but they are still subject to insurance premium tax at 12 percent, which we believe they shouldn't be. We call on the government to consider reducing the rate of tax for young drivers who take out black box policies.'

Learning to drive is often seen by young people as a rite of passage, but it is a financial commitment. Many spend months saving up for their first car and to pay their tax, insurance and the general car maintenance.