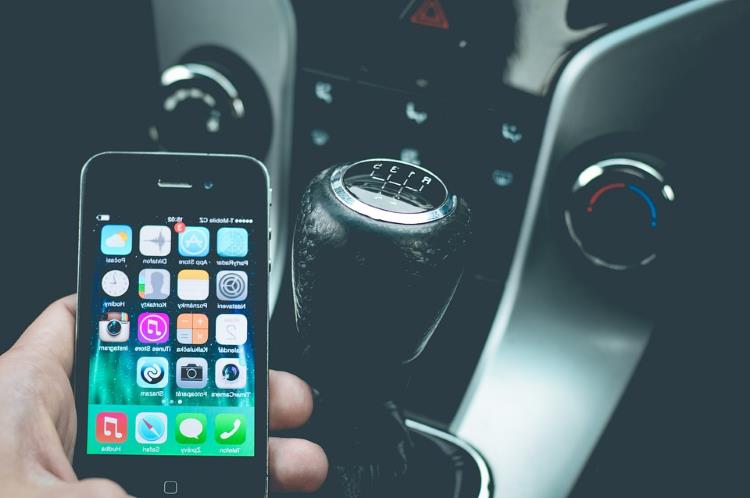 New statistics have shown that 4% of drivers aged 17-29 were seen using their mobile phone whilst driving last year.

Young drivers are failing to heed phone use warnings. Worrying new figures have revealed they're almost twice as likely to use their mobile phone while behind the wheel.

According to Department for Transport (DfT) data, 4% of motorists aged 17-29 were seen using their phones while driving, compared to 2.1% of all drivers.

Of that figure, 1.4% were caught holding their device to their ear, while 2.6% had their phones in their hands, both of which are against the law.

The figures make concerning reading for road safety campaigners, but a new camera currently being trialled in Australia could soon help police crackdown on offenders.

The DfT data is based on observations made of drivers who had stopped at traffic light junctions over a period between October and November last year.

Analysis of both moving and stationary traffic found 1.1% of all drivers were using their phone at the wheel, down from the previous rate of 1.6% recorded back in 2016.

But despite the slight improvement, RAC spokesman Pete Williams warned there are still too many drivers using their phones behind the wheel.

“Anecdotally, we still see too many drivers either talking on their handheld phones or interacting with them. And perhaps more worryingly, our own research with drivers suggests the problem has far from gone away.”

He added: “This isn’t helped by the decline in the number of roads police officers as some drivers aren’t as afraid of being caught breaking motoring laws as they once were.”

Authorities in Australia believe they may have found a way to catch offending motorists, with the introduction of a high-tech camera system aimed at catching drivers using their phones.

The system has caught as many as 400 offenders a day during a recent trial run in Sydney, New South Wales. It works like a speed camera but can detect and capture motorists on their phones.

While there are currently no plans to roll out the technology on the UK’s roads, safety campaigners will be hoping that success in Australia will persuade authorities here to introduce the cameras.

In 2017 alone, 43 people were killed on the UK’s roads in collisions involving motorists using their mobile phone, with a further 135 people seriously injured.

Since March 2017, the penalty for being caught using your handheld device behind the wheel has been six points on your license and a £200 fine.

These observations are a frightening revelation of the driving practices of younger motorists. Whether or not they understand the potentially fatal consequences of using their phone whilst driving, more should be done to deter their use behind the wheel.