Ford Branching Out On Two Wheels 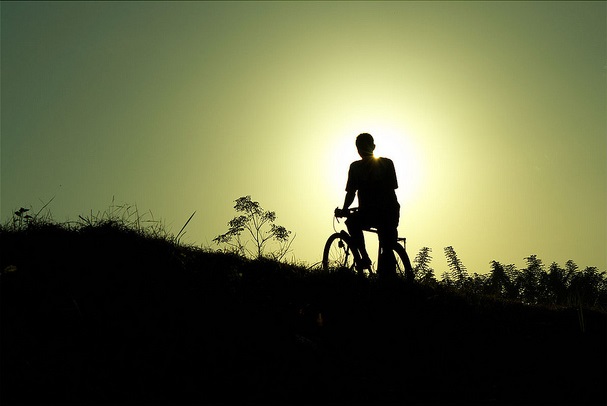 Classic car and van company Ford are looking at new ways to make a profit involving ‘Smart Transport Systems’. Ford is bringing out an e-bike which will come in two models, one for commuters and the other as a commercial bike for couriers.  The new model will be a push bike with an electric storage system for uphill coasting.

The story was reported in a news article by the BBC:

“"There are so many ways to get around a city, but what is really needed is a way to connect all of these transport options together," said Ken Washington, vice president of Ford Research and Advanced Engineering.

"Being able to seamlessly move between cars, buses, trains and e-bikes and react to changing traffic situations can make a big difference both for commuters and for those delivering goods, services and healthcare."

"A lot of city authorities are concerned about pollution so we will see more e-bikes around," mentioned David Bailey.”

Many people are already excited for the bikes to be more widely available, especially considering they can fold into a car boot. 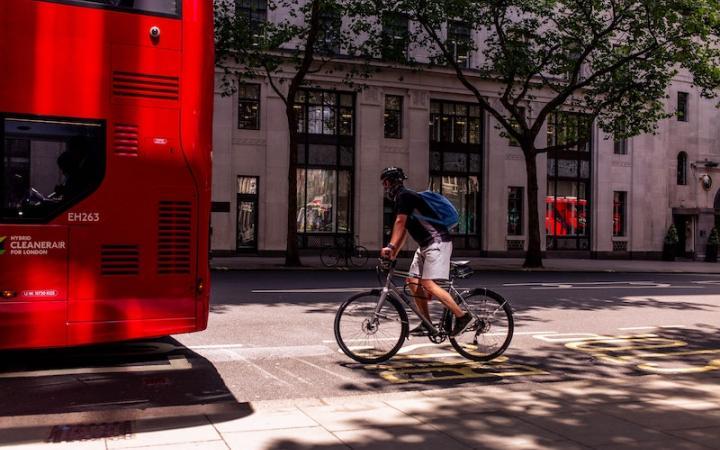 Cycling
£2 billion package to help more commuters cycle and walk to work after lockdown
Wednesday 20th May 2020
A £250 million boost is being given to support walking and cycling infrastructures for commuters when lockdown is lifted. This will come in the form of pop-up bike lanes, cycle and bus-only streets and wider pavements.
Read More