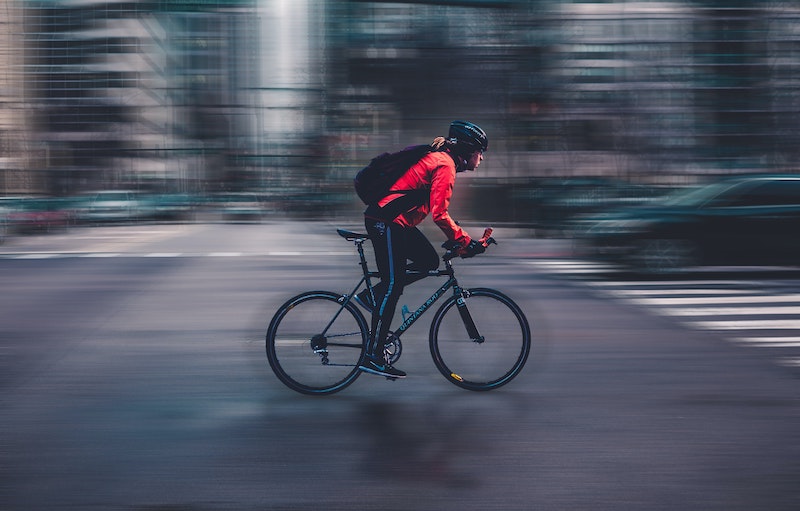 Research has found that drivers are becoming more understanding towards cyclists following the coronavirus lockdown, especially in London.

Research has shown that nearly a third of motorists have admitted being more patient with cyclists following the coronavirus lockdown.

The study, conducted by breakdown firm Green Flag, has revealed that as more people switch from public transport to cycling, drivers are becoming more understanding towards cyclists especially in London, where over a half of Londoners claimed to have found a greater understanding for cyclists.

It also appears that the feeling is mutual too, with over a third of cyclists noticing that drivers have become more patient and respectful.

Mark Newberry, commercial director at Green Flag, said: “There has always been somewhat of a rivalry between drivers and cyclists competing for space on UK roads. While this research does show that there is still some existing tension amongst both, it is promising that with cycling gaining such popularity during the lockdown period, there is an increased understanding between them.”

The research showed that while tensions had improved there was still work to be done with cyclists claiming that motorists are still driving too close to bicycles (49 per cent), a lack of awareness shown by drivers on the road (35 per cent) and more specifically, when drivers turn left without indicating (26 per cent) are all sources of irritation for those on two wheels when navigating their journeys.

He continued: “Despite friction amongst the motorists, it is important to remember that the safety of each group relies on the actions of the other. We conducted this research to raise awareness of this, to ensure that drivers recognise that there will likely be more cyclist on the streets and to be conscious of that, and for the increasing numbers of cyclists to be conscious of their role in sharing the roads safely with motorists.”

It is good to hear that with cycling gaining such popularity during the lockdown period, there is an increased understanding between cyclists and motorists. This will hopefully amount to safer roads in the longer term. 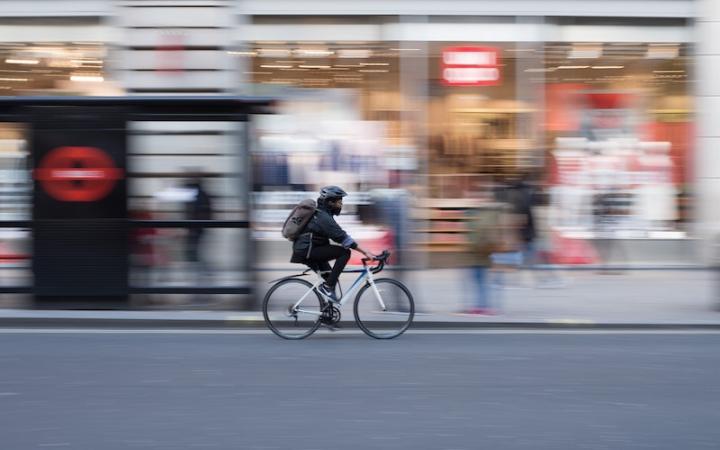 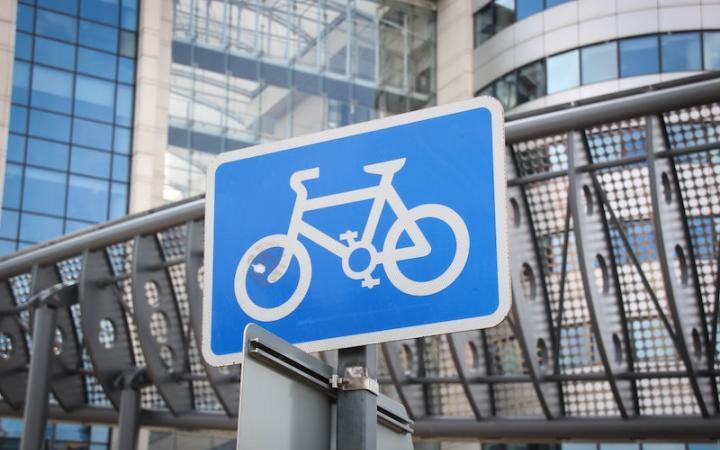 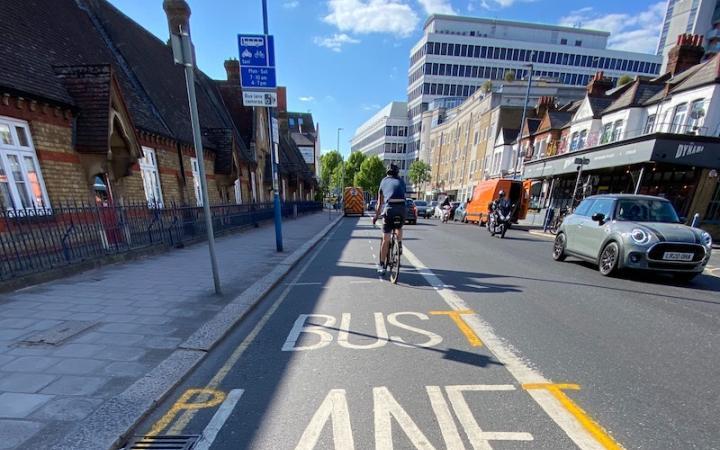