Birmingham council proposes a ban on driving through the city centre 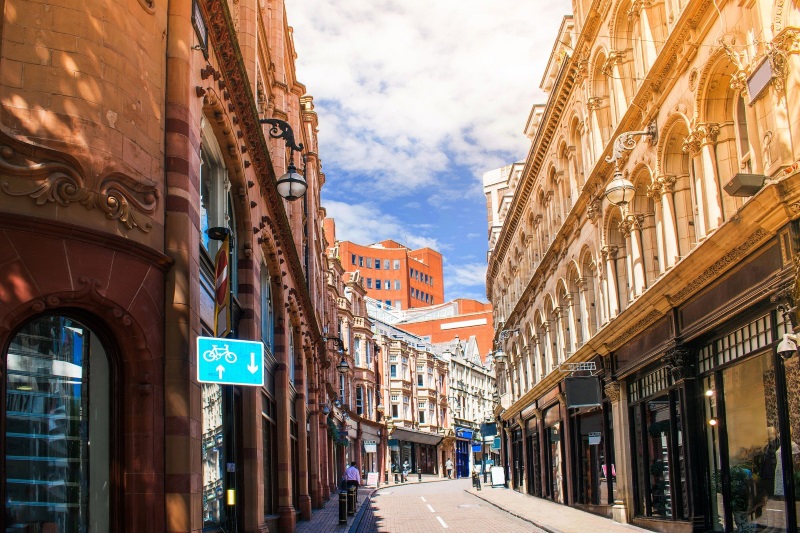 With the hope of encouraging greater use of public transport, the council is looking to ban cars in Birmingham city centre for some journeys.

“Private cars will no longer be king” in Birmingham, as the council proposes a ban on driving through the city centre.

The recently drafted Birmingham Transport Plan suggests drivers could access the city using designated routes, but would have to return to a ring road to reach other areas.

Other measures include rerouting the central section of the A38 to a ring road and enforcing a 20mph limit on more roads.

The council hope to encourage greater use of public transport and plan on developing land currently occupied by car parking for more productive use.

Councillor Waseem Zaffar, Cabinet Member for Transport and Environment, said: “Private cars will no longer be king in this city!”

“We have been over-reliant on private cars for too long and with more people choosing to live and work in Birmingham, we need to find innovative new ways to keep the city moving in an efficient but sustainable way.

“The more journeys we take by walking and cycling, the more we will improve air quality and our health, and the more we will reduce congestion. For longer journeys, buses, trams and trains will be the backbone of a new, go-anywhere transport system.”

A Clean Air Zone is planned for July this year as part of the city’s commitment to becoming carbon neutral by 2030.

Around 200,000 vehicles pass through the city centre every day, with 25% of all car journeys by residents covering less than a mile.

Air pollution is considered a public health concern in Birmingham and contributes to 900 premature deaths a year in the city.

Birmingham City Council could face a £60m fine from the European Commission if they fail to clean the city’s air in 2020.

If the draft plan is backed by the council’s cabinet on the 21st January, it will then go out to a public consultation on the 28th of January.

Air pollution is an important area of focus for councils across the UK and action needs to be taken to improve our environmental impact. 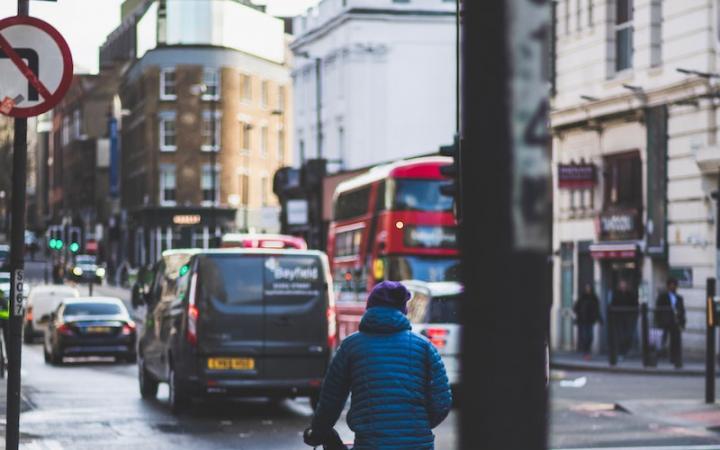 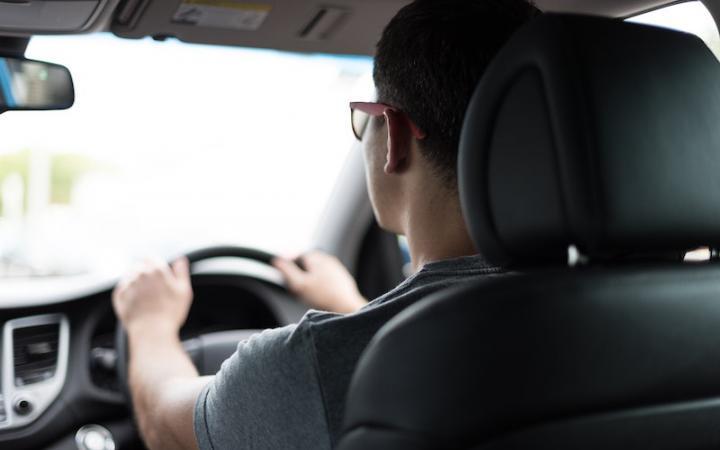 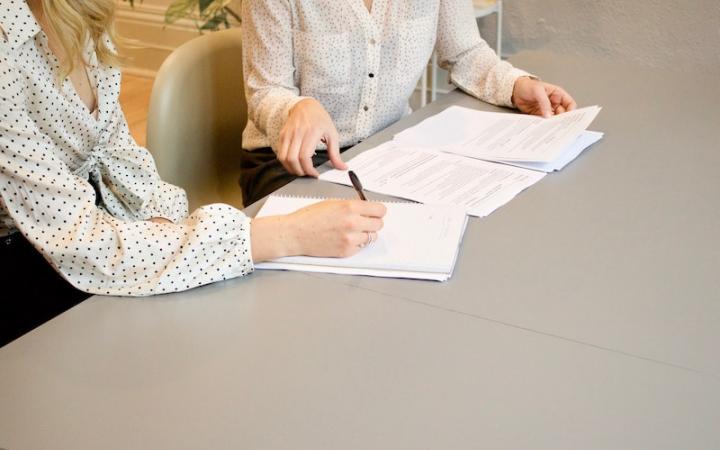 Driving Laws
Motorists with photocard driving licences set to expire in 2020 given an 11-month extension
Monday 7th September 2020
Usually a driving licence needs to be renewed every ten years, but it has now been announced that any driver with a licence due to expire between 1st February and 31st December will be given an extension.
Read More