To encourage more drivers to switch to EVs, government have been urged to scrap VAT 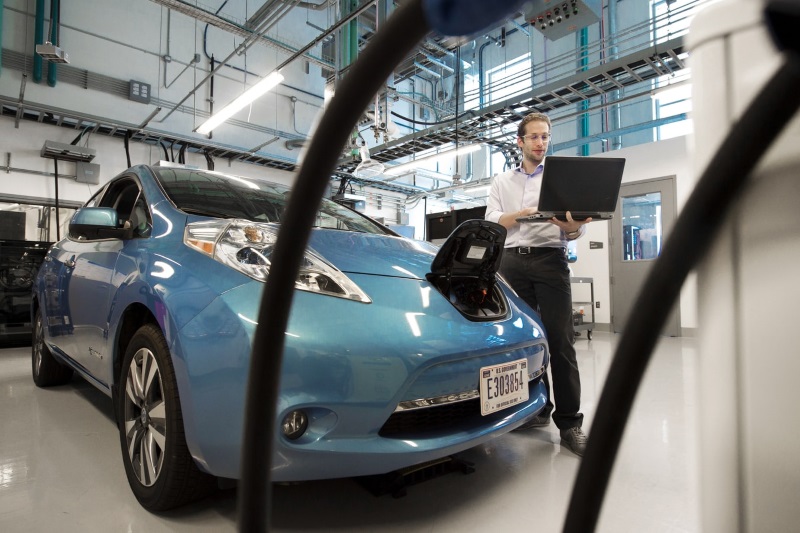 Finding ways to encourage motorists to opt for electric vehicles is a priority in light of the climate change emergency.

Calls have been made for the government to scrap VAT on electric cars in a bid to encourage more drivers to make the switch to EVs.

Motoring services firm the AA polled its members to find that 61 per cent would view such a move to be ‘influential’ in moving away from internal combustion engines.

Edmund King, president of the AA, said: “The UK car park needs a shock to the system. Eight out of 10 drivers say improving air quality is important to them, but they are confused by current policies and as such many have stuck with older, more polluting cars.”

In terms of age groups, of the over 65s polled, 59 per cent said scrapping VAT would be a strong factor in making them switch to EVs, while 74 per cent of younger drivers (aged 18 to 24) agreed.

In addition, of the 17,500 respondents, 51 per cent said they would like to see a scrappage scheme introduced to promote EV uptake. As well as this, 40 per cent thought VAT should be removed from leasing prices.

King added: “A combination of the climate change emergency and local councils setting up vastly different Clean Air Zones, means that many drivers feel under pressure to change but can’t no matter how much they try.

“Drivers want to amplify their wishes to go electric. We hope by plugging this idea the country will unite and deliver positive change.”

Hopefully something can be done to promote EV uptake to start reversing the amount of air pollution and to help drivers make the important to switch to electric. 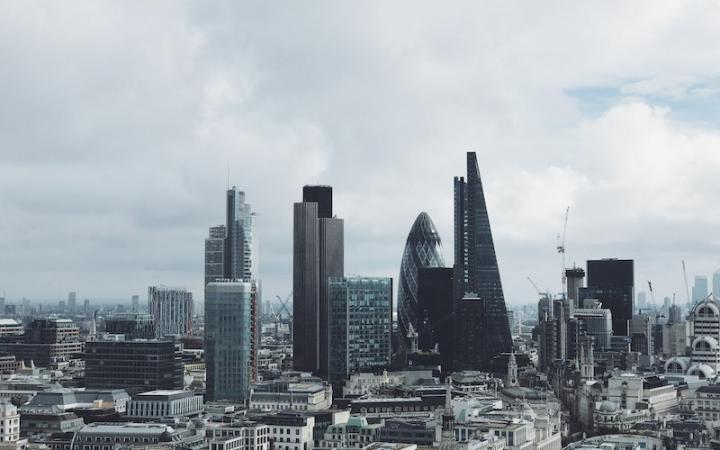 Driving Laws
London’s Congestion Charge and Low Emissions Zone suspended to help critical workers
Monday 30th March 2020
Due to the current COVID-19 situation, we have all witnessed and experienced changes to everyday life. We are all supporting those critical workers keeping the UK running as smoothly as possible during a difficult time. As London is being affected greatly during this time, it has been decided that charging schemes will be out of action to help critical workers get to work and for essential deliveries to take place.
Read More 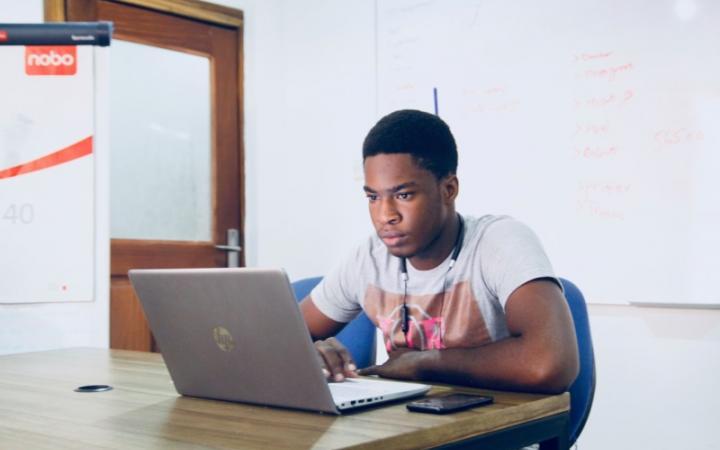 Driving Laws
Car theory tests revamped for improved accessibility
Wednesday 26th February 2020
Changes are to be made to the current car theory test with the aim of helping would-be motorists to process the information better. The change is designed to help learner drivers with reading difficulties and disabilities to successfully take the test.
Read More