The European Commission is pushing ahead with plans to have every car equipped with an aircraft-like "black box" that will record the vehicle's behaviour immediately before and after a crash.

The proposal is part of a wider plan, the Intelligent Car Initiative, to make European roads safer and to save billions in the social costs of accidents, and to reduce traffic congestion to cut CO2 emissions.

The ‘black boxes’ will be able to monitor a vehicles speed as well as the actions of the driver- when and how often the brakes, indicators and horn were applied.

The three-year study into these black boxes revealed that drivers of cars fitted with data recorders were 10% less likely to be involved in a fatal accident, and that repair bills after a crash were cut by an average of 25%.

However, the proposals are likely to trigger concern among civil liberties groups over the growth of the surveillance state. There's no doubt the technology would be effective... it's just a question of how it's used. In some areas, being able to track vehicles could have very positive consequences, but do we want all our movements to be monitored in a ‘Big Brother’ way - 24 hours a day?

The black boxes could also prove to be costly and some motorists argue that they could infringe civil liberties. However many motorists respond by saying that road safety is surely more important than a few extra costs. 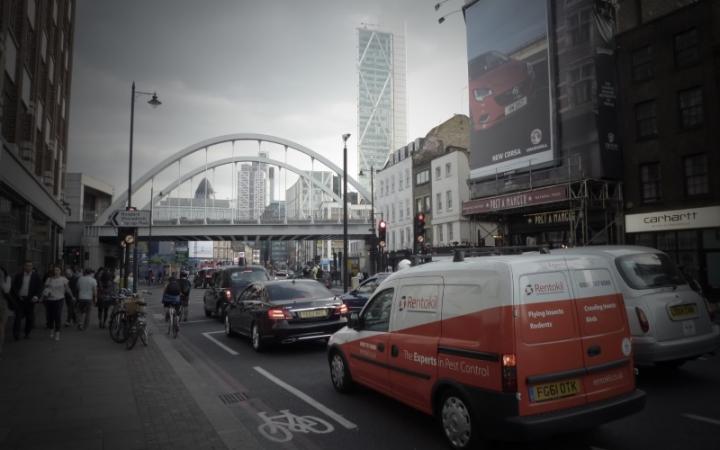