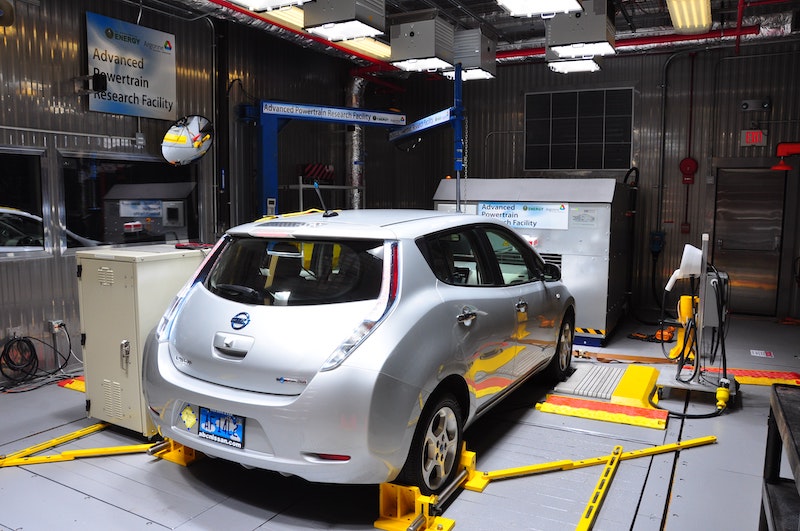 The European Automobile Manufacturers’ Association (ACEA) believes that governments should introduce plans to help kick start the new car market, including scrappage schemes and electric car grants, when the restrictions are lifted.

Automotive manufacturer plants need to reopen as soon as possible is the clear message sent out by the European Automobile Manufacturers’ Association (ACEA) following the coronavirus lockdown.

The body, which represents 16 major European passenger and commercial vehicle manufacturers, also believes that governments should introduce plans to help kick start the new car market – including scrappage schemes and electric car grants, for example – when the restrictions are lifted.

“It is in Europe’s interest that this key strategic sector not only recovers, but also is revitalised in order to make a strong contribution to the EU’s industrial strategy, the European Green Deal as well as the continent’s global innovation leadership,” stated Eric-Mark Huitema, director general of ACEA.

Many automotive manufacturers have shut down European production after government advice regarding the coronavirus outbreak, but getting factories operational again safely is also hugely important.

“A top priority is to protect the health of all those who work in the auto sector,” said Mr Huitema. “To that end, we need clarity on the relevant health and safety rules in each country for when production re-starts.”

The ACEA also advised that a boost to electric car infrastructure was also key to ensure fleets can be renewed in an environmentally friendly way.

Today, Vauxhall announced plans to restart production after putting in place new safety measures at its factory in Ellesmere port. Although a date has not been set, work could start as soon as within the next few weeks. Elsewhere across Europe, Hyundai, VW, Renault and Toyota plan to reopen some of their European factories in a matter of days, while Audi has already began work at a plant in Hungary.

It seems that things are beginning to get moving again in Europe in terms of production for car manufacturers, in order to prepare for when restrictions put in place by the government are lifted or lessened. Before any actions take place we will all have to follow guidelines provided by the government and we can only hope that things should begin to run smoothly in due course.