Have you heard some of the excuses given for non-essential travel? 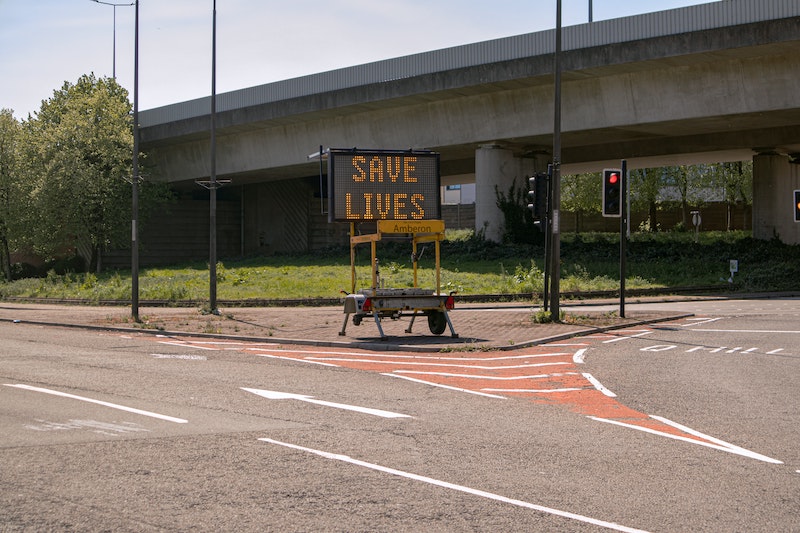 A vast amount of drivers out on non-essential trips have told police a range of excuses for being out. Some claim to have no idea of what is happening in the world at the moment, because they do not watch the news. Others have claimed they have “just been to feed the fish” or that they have “bought a new catapult and wanted to try it out”.

Ever been tempted to break lockdown laws to take your quad bike for a walk? You wouldn’t be the only one, it seems…

Forces in Wales have revealed some of the dumbfounding reasons motorists have given for leaving their homes amid the coronavirus crisis.

One incredibly honest driver explained: “I’m taking my mate into Newport to buy drugs.”
While another sounded like a guilty child caught in the act as they said: “I am taking my quad bike for a walk and I promise I am not going ride it around a field.”

Excuses range from the daft to the downright bold, with some motorists even claiming to have no knowledge of current laws, telling officers: “I don't watch the news – what's going on?”

Some of the more memorable excuses include:

It seems some drivers have even suffered short-term memory loss while breaking lockdown laws, with one saying: “I thought I heard someone may be in trouble, so I came to have a look but I don't know their name or remember the person who told me it.”

Gwent Deputy Chief Constable Amanda Blakeman said: “We understand this is a difficult time for all people.

“The vast majority of our communities are adhering to the guidance and we are grateful for the real difference they are making. A small minority are continuing to go against these guidelines.”

Day-trip drivers haven’t been deterred by the law in their efforts to take in North Wales’ national parks either.

Those stopped in the region had driven from Birkenhead to Snowdonia because they were “bored” and even made a 52-mile round-trip to buy CBD oil.

North Wales Assistant Chief Constable Nigel Harrison said: “The main enforcement we are using is the power to direct people home to their home address and where required we will report people so that fixed penalty notices (FPNs) can be issued.”

Perhaps the most remarkable roadside stop of them all came from Surrey Police earlier this month, as a driver claimed he was travelling at 130mph because he “thought the faster I went the less chance I would catch coronavirus.”

Those breaching the rules face a £60 fine and repeat offenders will have to cough up £120, with the fine doubling on each repeat offence.

The above excuses may provide a little laugh as we read them now, however, breaching road rules is an offence that can incur a fine and goes against the UK-wide message that we should be staying home to save lives. Fundamentally, people need to respect the law and wait until we are able to travel again before taking any non-essential trips.