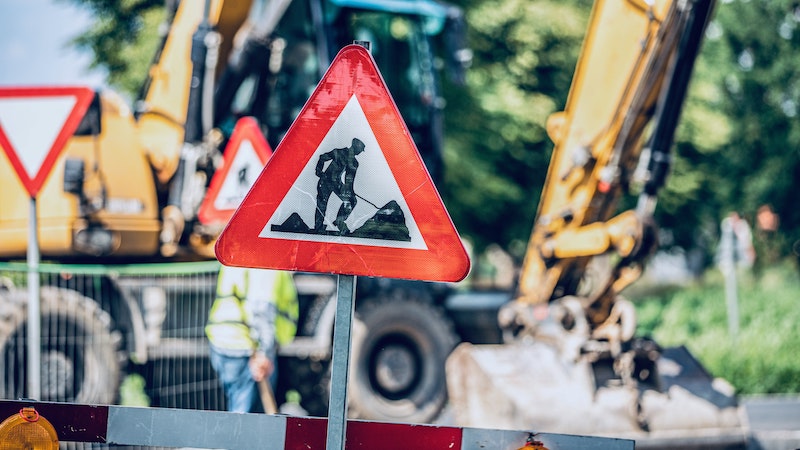 New 60mph speed limits through motorway roadworks have been given the go ahead by Highways England following successful trials.

An increase on speed limits for sections of motorway roadworks will cut journey times and help drivers feel less stressed, according to research.

Highways England announced that the typical 50mph speed limit will increase by 10mph where safe to do so after a series of successful trials.

The decision was made after tests showed the safety of motorists and road workers at various road projects wasn’t compromised by a 60mph speed limit.

Trials across eight sites found that journey times reduced between 8% to 14%, while drivers collectively saved an average of almost 3,780 hours of driving each day.

Although average speeds increased, more motorists were found to stay within the speed limit when it was increased to 60mph.

At one pilot scheme – the M1 between junctions 13 and 16 – drivers typically shaved 68 seconds off their journeys due to the increased limit.

The 60mph trials assessed safety across different ‘scenarios’ within England’s strategic road network of motorways and major A roads.

Jim O’Sullivan, Highways England Chief Executive, said: “All of our research shows that road users benefit from 60mph limits in roadworks. They have shorter journey times and feel safe.

“We have a huge programme of work planned, so being able to use 60mph where safe will continue to improve everybody’s experience of our roads.”

Some sets of roadworks will continue to use 40mph and 50mph speed limits because of the road layout and the nature of work being completed.

Nicholas Lyes, head of roads policy at the RAC, who sits on the Government’s Motorists Forum sub-group on roadworks, said: “Highways England has carried out extensive trialling of higher speed limits on some stretches of motorway where roadworks are in place and has found that as well as improving efficiency, there is no impact upon road safety.

“Moreover, drivers actually feel safer with a slightly higher limit. A targeted rise in speed limits through roadworks is a step forward.”

Hopefully this new speed limit will prove to be safe for all and useful to motorists in terms of journey efficiency.