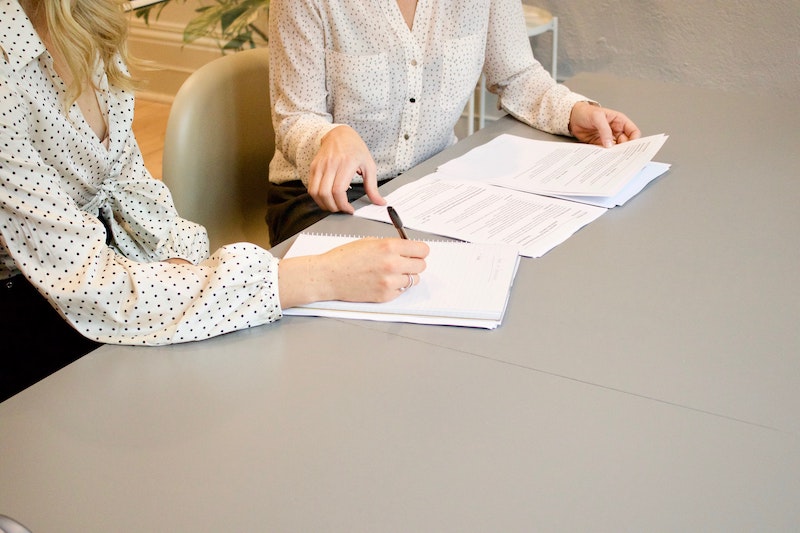 Usually a driving licence needs to be renewed every ten years, but it has now been announced that any driver with a licence due to expire between 1st February and 31st December will be given an extension.

Motorists with photocard driving licences set to expire in 2020 have been given an automatic 11-month extension.

Any driver with a licence due to expire between February 1 and December 31 will be given the extension automatically, adding extra time to the seven-month supplement announced by the Driver and Vehicle Licensing Authority (DVLA) in June.

Photocard driving licences were introduced in 1998, and there are said to be 45 million in circulation across the UK. And with every licence having a 10-year expiry, it’s a big challenge for the DVSA to renew them.

As with many government services, the DVLA has been working with reduced capacity, with this extension reducing pressure on both the organisation and motorists as well.

Julie Lennard, chief executive of the DVLA, said: “Being able to drive is a lifeline for millions of people and this further extension will ensure that in these continued uncertain times, drivers don’t need to worry about the admin or the associated costs with renewing their licences.

“The temporary extension is automatic, and drivers do not need to do anything. Drivers who have already applied to renew their photocard driving licence or entitlement to drive can usually carry on driving while we process their application providing they have not been told by their doctor or optician that they should not drive.”

In usual times a driving licence needs to be renewed every 10 years, and to do so you need to hold a valid UK passport, be a resident of Great Britain and provide your current driving licence. It can be done online, or at a post office.

Given the current circumstances, an extension reducing pressure on both the organisation and motorists appears to be a well thought out idea.