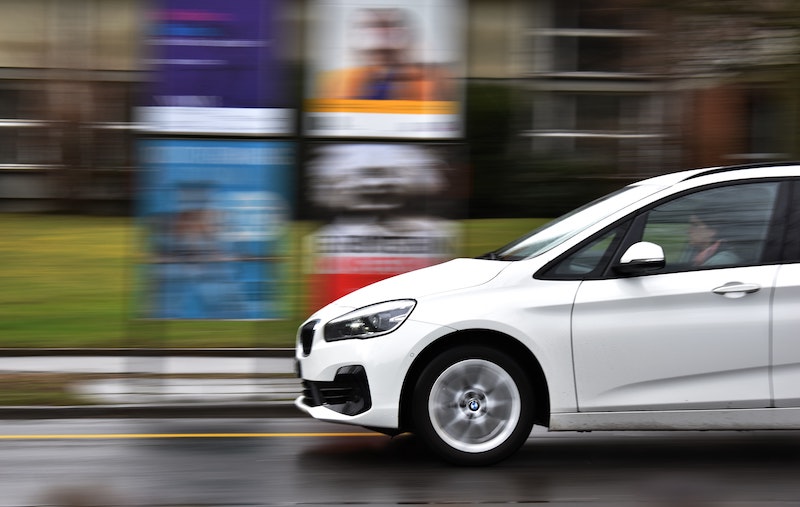 Although motorists are usually banned from driving after collecting twelve penalty points within three years, many plead ‘exceptional hardship’ to allow them to continue driving.

One of Britain’s worst drivers is still on the road despite clocking up 68 points on their licence.

They are one of 1,728 motorists who have 12 or more points to their name but are still allowed to get behind the wheel.

Figures from the DVLA also show that there are 1,024,489 drivers with points on their licence.

Although motorists are usually banned from driving after collecting 12 penalty points within three years, many plead ‘exceptional hardship’. If the courts agree that a licence holder is required to drive to work, an exemption can be made on the disqualification.

Sarah Olney, transport spokesperson for the Liberal Democrats, who made a Freedom of Information request, said: "It's possible that there are mitigating factors in some cases which justify these drivers hanging on to their right to drive.

"But if we are honest, if you have racked up a dozen points, you are probably a bad driver.”

She added: "With fewer drivers on the road than ever before, now is the time to consider what can be done."

Statistics suggest that exemptions are falling. According to data from April, there were a staggering 9,349 people allowed to drive with 12 points on their licence.

Back in October, the UK’s worst driver was revealed to have a whopping 78 points to their name.

The 33-year old from Bradford had racked up the penalty points within just four years.

Currently, there is no strict definition for the exceptional hardship rule and decisions are made on a case by case basis.

An ongoing consultation on proposed revisions to sentencing guidelines was launched in January by the UK Sentencing Council.

Suggested guidance will ask licence holders to give evidence that a ban would cause exceptional hardship rather than a simple inconvenience.

Earlier this year Joshua Harris, director of campaigns at road safety charity Brake, said: “If drivers who rack up 12 points aren’t banned, it undermines, and makes a mockery of, the entire system.

“Driving is a privilege, not a right; and if that privilege is not exercised responsibly, it should be taken away, no matter how inconvenient.”

A poll from the charity found that 75% of those surveyed, don’t think it’s right for some drivers who accrue 12 points to be let off a driving ban.

It is arguable that if you manage to accrue twelve points within three years, you should be banned from driving, but whether this will become legal and without exception is something that is undecided as of yet.