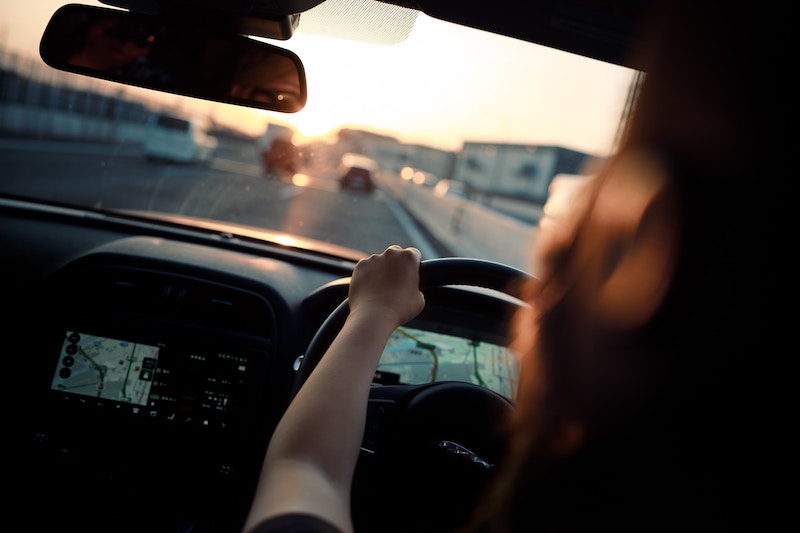 Research and accident data has found that women are at significantly greater risk in certain types car accidents.

Women are at significantly greater risk of injury and death in car accidents, according to recently revealed academic research and accident data. Some studies have even found that female occupants are almost twice as likely to be seriously injured in certain types of collision.

The University of Virginia’s Center for Applied Biomechanics in the US, for example, estimates that a woman wearing a seatbelt is 73 per cent more likely to be seriously injured in a head-on crash when compared with a male counterpart.

And while American-market cars are often held to offer less protection than European models, Swedish researchers have found women are thrown further forward in rear-end collisions due to their typically smaller frames, resulting in a higher risk of whiplash injuries. The issue is exacerbated by firm car seats, which act as a trampoline for lighter occupants. The European Commission, meanwhile, warns that women are “47 per cent more likely than men drivers to sustain severe injuries in automotive crashes when researchers control for factors such as height, weight, seatbelt usage, and crash intensity”.

It’s not just cars that discriminate against women, say critics. The crash test dummies used by Euro NCAP to simulate adult occupants were, up until 2015, solely based on a ‘50th percentile male’, meaning that half the male adult occupation will be taller and/or heavier than the dummy, and half will be shorter and/or lighter; critics say no heed was paid to the female population until five years ago, when a ‘fifth percentile female’ dummy was introduced.

“In the first 20 years [Euro NCAP was set up in 1997] I dare to say that it wouldn’t have mattered what dummy we took,’’ Schram says, “because the structures of the vehicles were so poor that whatever dummy you took, all were bad. You could have almost done it at the beginning without a dummy, because we wanted to have the structure improved in order for people to survive.”

With men making up 49 per cent of the European population but 76 per cent of road deaths, using a male 50th percentile dummy allowed testers to ensure that assessments would relate to the largest proportion of accident victims.

“From the beginning of the 1970s,” Schram explains, “test dummies were based on the US army population. They figured out the 95th percentile, the 50th, and the fifth percentile. There were three dummies available. You could take an average person, the higher end, or lower end. Ideally you would take a combination, but this wasn’t feasible in terms of cost and development.”

The 50th percentile male dummy was selected because, “what everyone tried to do at the beginning was take an average person, 1.75 metres and 75kg, to cover as much of the population as we could. If we had started with the small female [fifth percentile] dummy, you would be focusing on or pushing manufacturers to cover only five per cent of the population.”

Schram adds that due to increasing body sizes: “The 50th percentile dummy is nowadays more average, at least in the Netherlands, of a Dutch female in terms of size and weight. And the underlying structure of the dummy isn’t biased towards male or female, because there simply wasn’t any knowledge of this when they were developing the dummy. It’s called a male dummy, but I don’t think we should call it simply that.”

Added to this, Schram says, is the fact that “in the 1990s, one of the issues was vehicle structure – it would collapse, and wherever you were in the vehicle, you would not survive. So we introduced survival spaces and airbags, but these catered for a 50th percentile male because accident statistics indicated they were the target population.”

But what about those shocking figures? Surely the fact women fare so much worse in accidents is a serious concern? It’s worth digging into statistics and risk probabilities here, and Schram gives an example: “A five per cent risk of a rib fracture is where you stop awarding [crash test] points. So we’re talking about really low-risk values.

“The publications that show females are 73 per cent or 78 per cent higher risk are in comparisons between low risk, and low, low risk. A 78 per cent increase varies between 3 to 5 per cent overall risk, which is significant if you compare the two together, but on the whole scale of being injured it’s still a very low value.”

Why is it, though, that women are more at risk in car accidents? “Biologically, females are slightly weaker, and women sitting closer to the steering wheel can be an issue,” Schram says. “There is a difference between men and women; I acknowledge that, and I acknowledge this may be hard for women to accept. But this is not an easy problem to solve. You could say the same thing about the elderly, because they are not average, either. The ageing population is also more vulnerable than average drivers, due to weaker bones, and muscle mass and tone.

“Now we have solved so many things, we can look at the extreme ends,” says Schram. “Because if you solve a lot in the middle, proportionally the upper and lower ends become more important. Everybody strives to make cars safer.”

From this research, it is important to remember that everyone is at risk when driving and that driving safely is essential for the sake of yourself and other road users’ wellbeing. 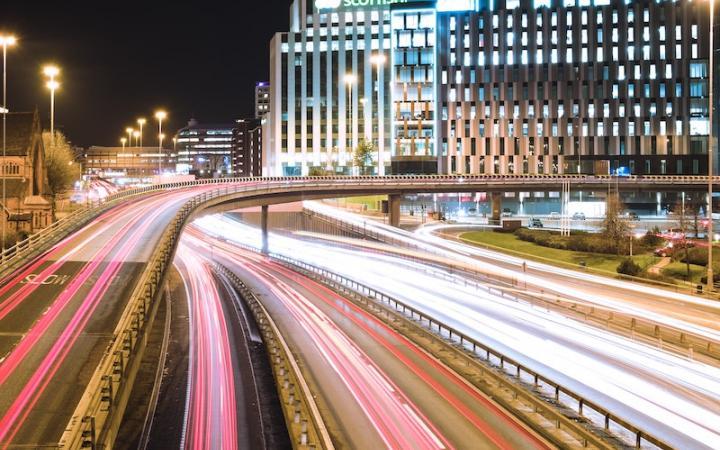 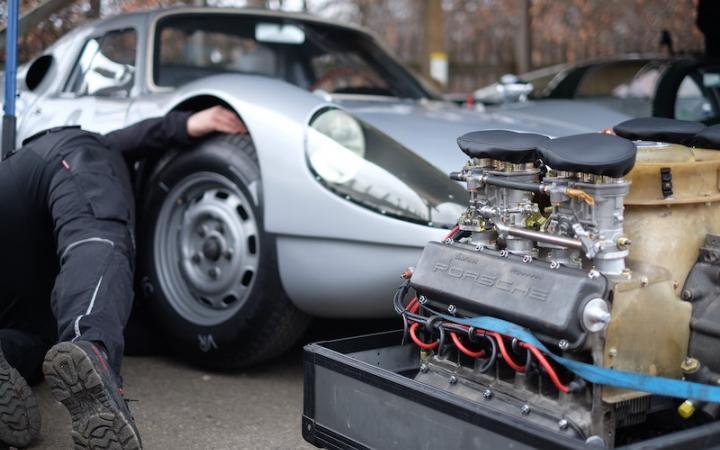 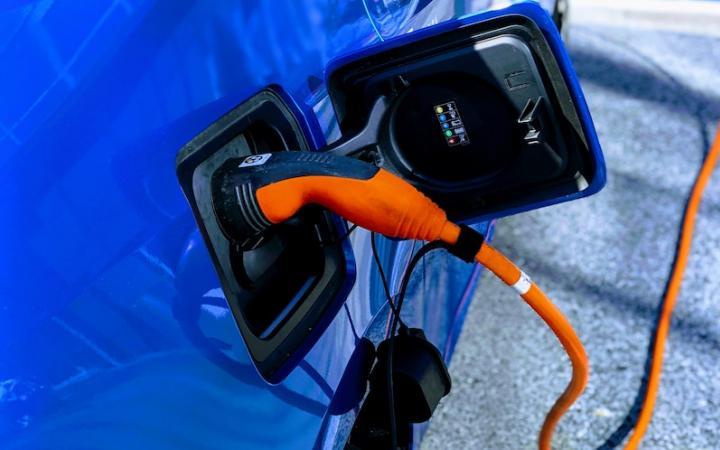