Should teenage drivers be banned from carrying passengers for a period after passing their test? 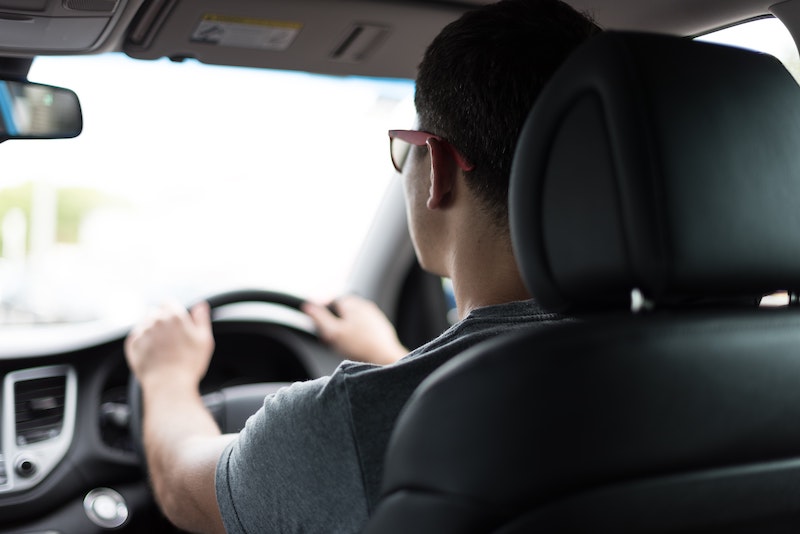 Currently the only special measure in place to deter new motorists from taxiing friends around is a law which strips them of their licence if they receive six penalty points within the first two years, rather than the standard 12 points. But, should there be stricter rules?

Brake is in favour of a much talked-about phased driver licensing system, which would see new young drivers subject to certain restrictions on their activity.

"If we consider young drivers as taxi drivers for their mates, then we need to consider them… as occupational drivers," she added.

"Then we start to think sensibly about a phased driver licensing system, in the same context that, for example, many of the fleet supporters of Brake do when they are training, evaluating and monitoring their novice and young commercial vehicle drivers."

Introducing restrictions on young drivers would prevent them from being pressured into giving lifts to friends as "it’s simply a matter of saying it’s against the law", according to Ms Williams.

"It’s giving young people that power to be safe and to protect the lives of other young people."

Currently the only special measure in place to deter new motorists is a law which strips them of their licence if they receive six penalty points within the first two years, rather than the standard 12 points.

As well as banning passengers, past proposals considered for graduated driving licences have involved driver curfews, lower alcohol limits and making the use of "P" plates mandatory – schemes already in place in the likes of the US, Canada, Australia and Sweden.

Dr Neale Kinnear, head of behavioural science at the Transport Research Laboratory, told the committee that 122 fatalities could have been prevented between 2013 and 2018, had graduated licences been brought in following the last Department for Transport-commissioned review.

He said: "This really is a public health thing. It’s not just about an individual driver that we’re looking to try and prevent doing something bad. It’s actually protecting everyone that’s using the roads."

This is the type of question that generates a variety of different and valid opinions. It will be interesting to see if any changes to the law are made.