Almost a third of UK drivers have named their car 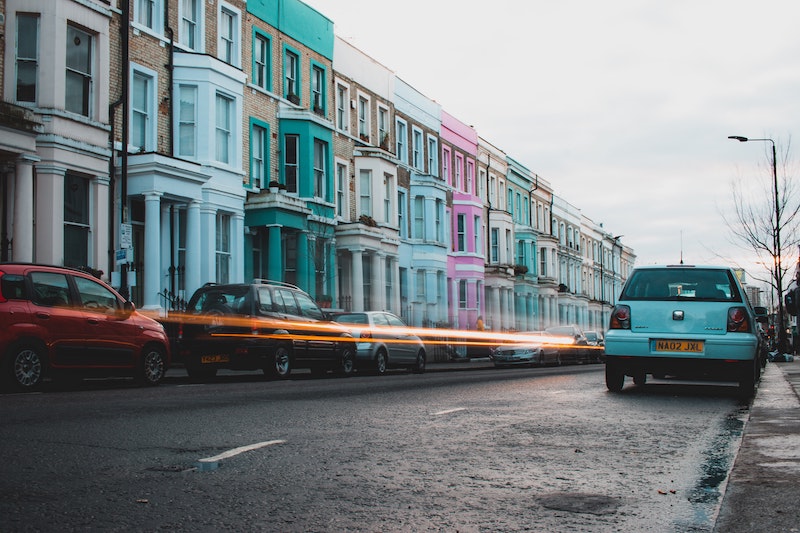 A recent survey, conducted by Skoda UK, found that 32% of participants named their car, based on a multitude of reasons.

A recent survey has revealed that almost a third of UK drivers have given a name to their car.

The study of 2,000 drivers, conducted by Skoda UK, found that 32 per cent named their car, with more than one in four picking a particular name because it put a smile on their face.

Some of those names included celebrities like Beyoncé, Harrison Ford and even Elvis.

Reasons given for naming a car included the car looking like a particular name (20 per cent), naming it after a loved one (eight per cent) or because it reminded them of someone special (10 per cent), but the most popular reason was that it simply made the owner chuckle (29 per cent).

Skoda, which has an in-car voice control assistant called Laura, also discovered that female drivers were twice as likely to name their cars than male drivers.

Incredibly 10 per cent of motorists admitted they loved their cars more than their spouse or partner.

In another recent survey, figures revealed the growing trend of babies being named after cars, with the most popular boys names including Cooper – after the Mini Cooper – as well as Austin and Morgan. Popular names for girls include Mercedes, Kia, Clio and also Morgan.

We all know a car lover, but who would have known that people feel they love their cars more than their spouses and named their children after them!