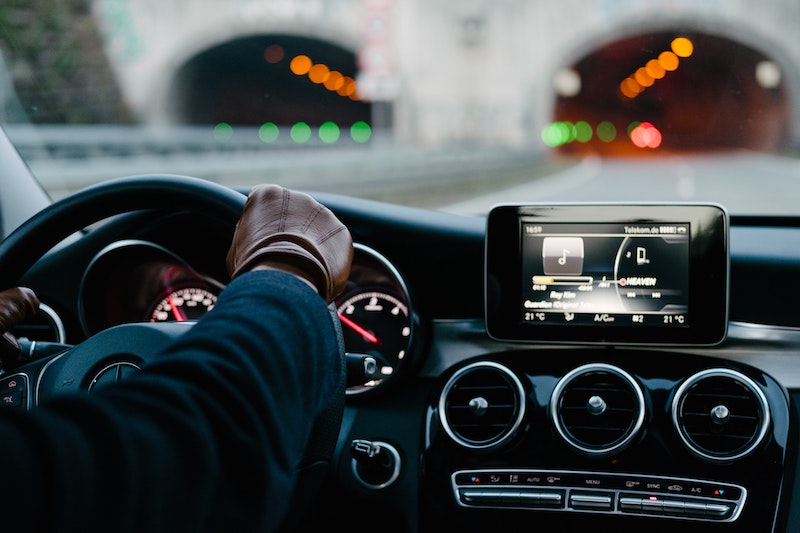 Tests have shown that reaction times were five times slower for those using infotainment systems in cars than a person drug or drink driving. Shockingly, further tests showed that reaction times when using touch controls rather than voice control were found to be worse than texting while driving.

The latest car infotainment systems slow reaction times behind the wheel more than alcohol and cannabis use, according to a new study.

Road safety charity I AM Roadsmart compared driver behaviour with Apple CarPlay, Android Auto and no system use on a simulated route.

Tests found that reaction times when using the infotainment systems were five times slower than a person driving at the legal alcohol limit, and significantly slower than someone who had used cannabis.

Stopping distances at motorway speeds increased by 4-5 car lengths, and drivers even took their eyes off the road for up to 16 seconds at a time – the equivalent of travelling for more than 500 metres at 70mph.

Although drivers slowed their vehicles when using the systems, their ability to maintain a safe distance from the car in front suffered significantly.

They were even found to react more than 50% slower to hazards on the road ahead when engaging with the in-car entertainment controls.

Reaction times when using touch controls rather than voice control were found to be worse than texting while driving.

“Anything that distracts a driver’s eyes or mind from the road is bad news for road safety.”

Using a phone behind the wheel can land you with six points and a £200 fine, while you could be charged with ‘driving without due care and attention’ when using an infotainment system – a charge that results in a £100 fine and three penalty points.

Devices that distract drivers’ attention from the road are linked to up to 30% of road collisions in Europe every year.

Interestingly, participants underestimated the time they thought they spent looking away from the road by as much as five seconds.

Concentration whilst driving is essential and should never be compromised, for the safety of drivers, passengers, cyclists and pedestrians. Safety should always be the top priority over entertainment or anything else, and at Be Wiser we recommend that where possible, you set up any music or directions before you begin driving, or you ask your front passenger to do it for you if you are driving with other people.