Deaths among older people on Britain’s roads up by 8% 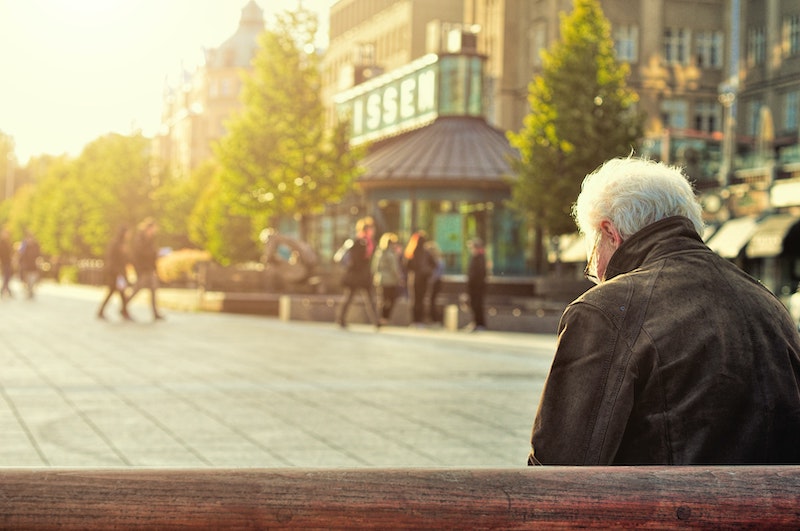 Provisional figures from the Department for Transport (DfT) have shown that the number of older people who died while driving last year increased by 15%, while those who lost their lives as passengers climbed by a worryingly high 24%.

Deaths among older people on Britain’s roads increased by 8% last year, according to new data.

Provisional figures from the Department for Transport (DfT) show 637 people aged 60 and over were killed in road accidents in 2019, compared with 588 during the previous 12 months.

The number of older people who died while driving increased by 15%, while those who lost their lives as passengers climbed by a worryingly high 24%.

But the DfT believes this increase may have something to do with the fact that the population of this age group has increased by 2% since 2018 (17% since 2009).

“This relatively rapidly growing population may partly explain the upturn in fatalities seen for this age group in the last few years”, they said.

Statistics for 17–24 year olds show deaths among the younger age group fell by 13% to 244 fatalities.

RAC Foundation director Steve Gooding said the figures raise doubts over whether there is enough focus on protecting "not just the fit and agile among us but also the increasing number of car occupants who are more frail and so particularly vulnerable in collisions."

He added "The reduction in the number of fatalities among young people is welcome, but more might need to be done to sustain that trend as the long decline in the number of young drivers appears to be reversing and looks set to be boosted still further by people deciding they need the mobility, security and flexibility a car offers in the post COVID-19 world."

Road safety charity Brake said the annual total has "flatlined since 2012" when 1,754 people were killed.

“For nearly a decade now, we have seen an appalling stagnation in the number of deaths on our roads and it’s high-time for the government to take responsibility and act.”

He added: "We need to rid our roads of dangerous drink and drug-driving, introduce safe speeds in our towns, cities and rural areas, and reinvigorate roads policing, which has been decimated by funding cuts," he said.

"While these latest road safety statistics show some progress was made in 2019, they also highlight that over a 10-year period safety on our roads has sadly improved very little. Of particular concern is the steady rise in fatalities of those aged 60 and over.

"We urge the Government to look closely at re-introducing road safety targets and study the correlation between the decline in full-time road traffic police officers and the impact this may have on driver behaviour. We also hope that changes announced this week to protect vulnerable road users will prove beneficial in the future."

We can all try to stay as safe as possible on the roads to practise sensible driving for the sake of ourselves and those around us. We hope these fatality figures will not continue to increase.