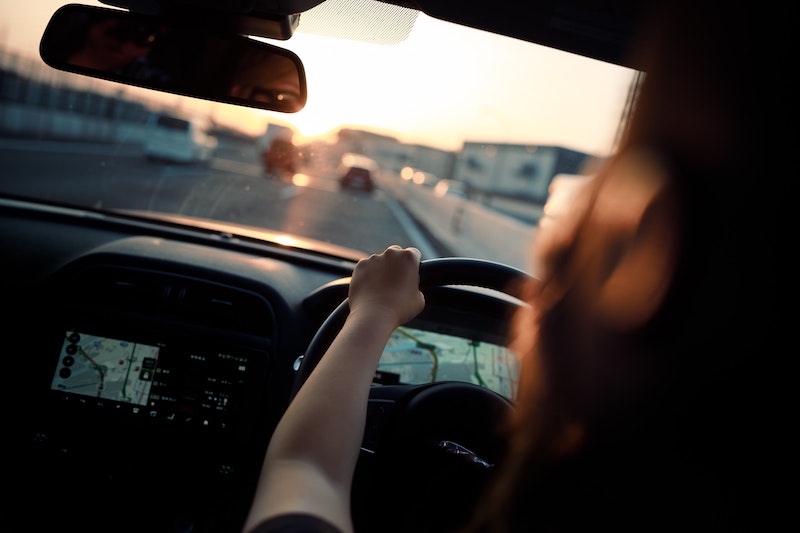 Although 15% of motorists have stopped using their car completely in recent weeks, the roads remain a dangerous place as motorists have been found using quieter roads to speed excessively.

Although two-thirds of fatal road accidents in the UK happen on rural roads, Department for Transport figures reveal the vast majority of total accidents occur in towns and cities.

Official statistics from 2018 show London reported 25,662 accidents, or 2,881 accidents per 1 million people, higher than any other region in the country.

The wider South East had the next highest volume of accidents at 19,164, followed by the North West with 12,701.

Despite the frequency of accidents on London streets, the East Midlands reported more fatal accidents per million people with 37, and the South West reporting 31.

There were 12 fatal accidents in the capital per 1 million people, placing it bottom of the list.
Interestingly, roads with a limit of 61mph or more represented only 7% of crashes yet accidents that did occur there were more deadly; these roads accounting for 13% of fatal incidents.

You might expect faster roads to be the most deadly, but the figures actually reveal that roads with a speed limit between 21 and 30mph saw the highest share of fatal crashes at 34%.

When it comes to the location of accidents, the figures indicate staggered or T-junctions were the most dangerous.

Staggered or T-junctions saw 29% of all accidents, far ahead of crossroads (9%) and roundabouts (8%).

Earlier this month, a Freedom of Information request sent to the nation’s regional police forces revealed the A35 in Dorset as the UK’s most dangerous road.

Of the 1,837 collisions in Dorset last year, 594 took place on the route that connects Honiton, East Devon with Southampton.

Although 15% of motorists have stopped using their car completely in recent weeks, roads remain a dangerous place as motorists have been found using quieter roads to speed excessively.

Meanwhile, recent RAC research found that drivers are continuing to use their cars for non-essential trips.

At any time of the year, in any conditions and circumstances - including the coronavirus outbreak - our roads must always be as safe as possible. Dangerous driving is never acceptable. Whether you are at a roundabout, a T-junction or on a country road, safety always applies, and speed limits should always be adhered to.