Drink-driving crashes have increased 4% year on year, according to the Department for Transport 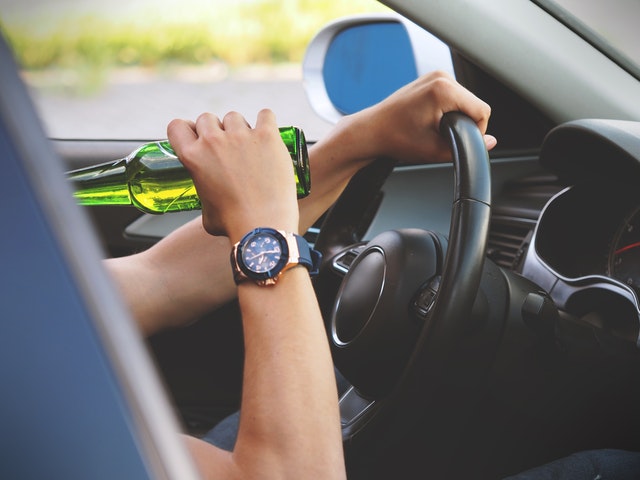 Recent road crash figures have shown that drink-driving is still a prominent and problematic issue.

Drink-drive crashes have increased by four per cent year-on-year, according to figures released by the Department for Transport (DfT).

Primary estimates show that 5,900 incidents involved at least one drink-driver over the alcohol limit in 2018, which is 200 more than in 2017.

That equates to one in 20 crashes involving a drink-driver – with an estimated 240 people killed in these accidents.

The full figures will be issued by the DfT in August, but these early estimates follow a similar trend that was set in 2010. But the fall from 250 deaths in 2017 is “not statistically significant”, according to the DfT.

Scotland has tried to further reduce these after it brought down the legal limit of 80 milligrams (mg) per 100 millilitres of blood down to 50mg in December 2014. However, the rest of the UK is still set at 80mg.

Josh Harris, director of campaigns for road safety charity Brake, said: “With thousands of people still being killed and injured at the hands of drink-drivers every year and little sign of this situation improving, decisive action needs to be taken.

“We’re calling on the Government to lower the limit and implement an effective zero-tolerance on drink-driving, making clear to drivers that when you’re behind the wheel, not a drop of alcohol is safe.

“We need to change the culture around drink-driving and that starts with changing a limit which gives a false impression that it is acceptable to mix alcohol and driving – this couldn’t be further from the truth.

“Even very small amounts of alcohol dramatically affect your ability to drive safely and the law should reflect this reality.”

A DfT spokeswoman said: “While there has been a long-term reduction in drink-driving since 1979, we are determined to reduce this number even further.

“Our latest Think! campaign calls on people to intervene if someone they know is planning to drink before getting behind the wheel, while our road safety action plan includes more than 70 different measures to help drive down the number of deaths on our roads.”

Further action needs to be taken to change the drink-driving culture, as thousands of people are still being killed by the recklessness of others. 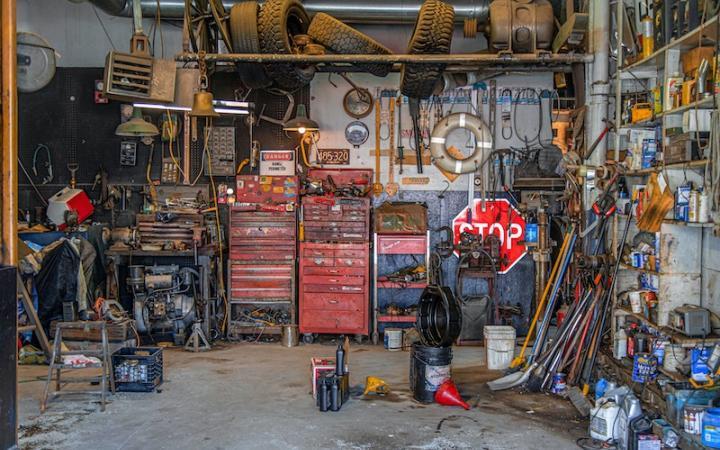 Driving Safety
Motorists are confused by coronavirus MOT rules
Monday 18th May 2020
Recent research has found that motorists are not clear on MOT rules during the coronavirus pandemic. The main point to remember is that motorists need to keep their vehicles in a roadworthy state, to avoid prosecution and costly repairs due to cars being neglected for what may be months.
Read More 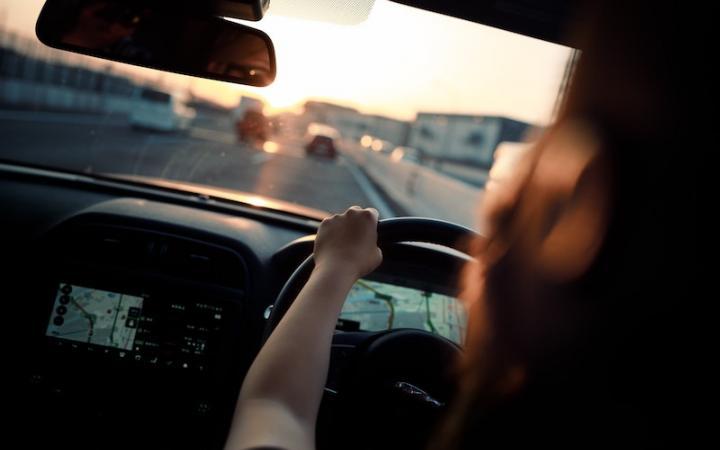 Driving Safety
Department for Transport figures reveal Britain’s most dangerous driving regions
Friday 15th May 2020
Although 15% of motorists have stopped using their car completely in recent weeks, the roads remain a dangerous place as motorists have been found using quieter roads to speed excessively.
Read More 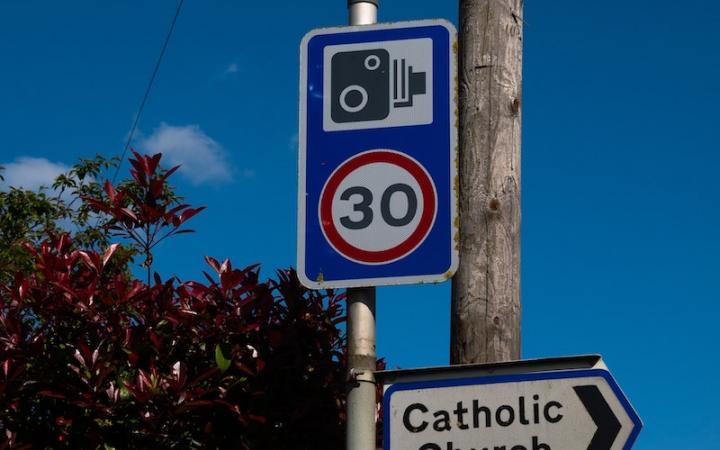 Driving Safety
Speeding offenses are eight times higher despite there being fewer vehicles on the roads
Wednesday 13th May 2020
The Metropolitan Police revealed that motorists are really pushing the speed limits, with a worrying 75% increase in ‘extreme’ speeding since lockdown laws have been enforced.
Read More