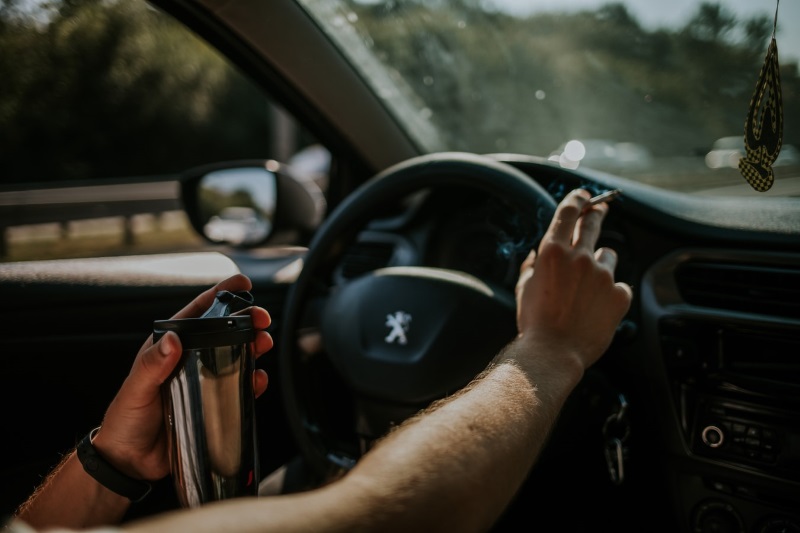 Shocking figures have shown just how prevalent drug driving is on our roads.

The number of motorists convicted for driving under the influence of drugs has increased fourfold since 2017.

DVLA figures show around 20,000 motorists have been convicted after using substances in the last 12 months.

That’s around 60 people per working day of the year. The figure was 17 people every working day in 2017.

The police caught 40 teenagers aged between 15 and 16 driving under the influence of drugs, while the oldest driver banned was a 74-year-old woman.

West Midlands police and crime commissioner David Jamieson said: “These figures are staggering. The reality is drug driving is a hidden epidemic. A lot of people think they can get away with it because so few police are on the roads and the likelihood of being stopped is really low. What we need is tougher enforcement.”

The recently published statistics reflect an increase in enforcement and may include those motorists convicted for driving under the influence of prescription drugs.

A spokesman for road safety charity Brake said: “These shocking figures reveal just how prevalent drug driving is on our roads. It is vital that both the law and our enforcement ability is effective in catching, punishing and deterring this dangerous behaviour.

“The Government must prioritise the type-approval of roadside screening devices that can detect all banned drugs and step up roads policing levels to deter offending.

“We also need to see the law used to its fullest extent with tougher penalties handed out, making clear that drug driving will not be tolerated.”

Driving under the influence of drugs carries a one-year minimum ban, unlimited fine and up to six months in prison. The details appear on your licence for 11 years.

Currently, if police suspect a motorist of driving under the influence of drugs they can carry out a ‘field impairment assessment’ and use a roadside kit that screens for cannabis and cocaine.

It’s illegal to drive in Scotland, England and Wales with legal drugs in your body if it impairs your driving.

Ask your doctor whether you should drive if you’ve been prescribed any of the following:

Failing to inform the DVLA of a medical condition and a prescription that can affect your driving can see you fined as much as £1000.

Tougher enforcement on UK roads is needed to stop people from thinking they can get away with driving under the influence of drugs. 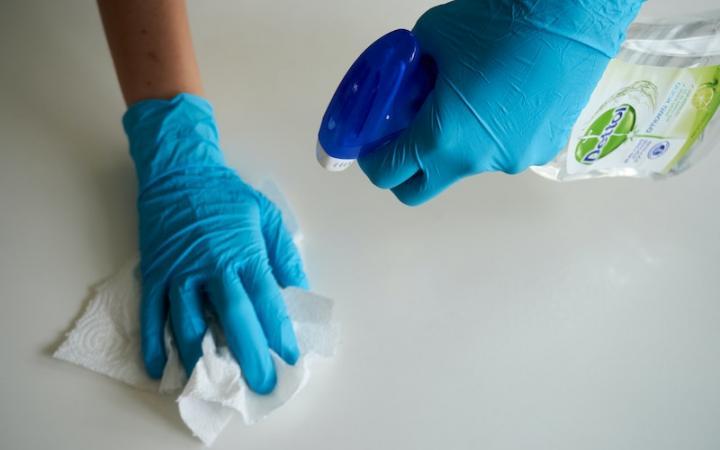 Driving Safety
Citroen, Peugeot, Vauxhall and DS offering a ‘Complete Anti-Bacterial Refresh’ service to stop the spread of Coronavirus
Friday 5th June 2020
The four Group PSA manufacturers, Citroen, Peugeot, Vauxhall and DS, are offering a £99 deep cleaning service to car owners to ensure their vehicle is fully disinfected, as well as a 29-point health check to help identify problems with the roadworthiness of a car.
Read More 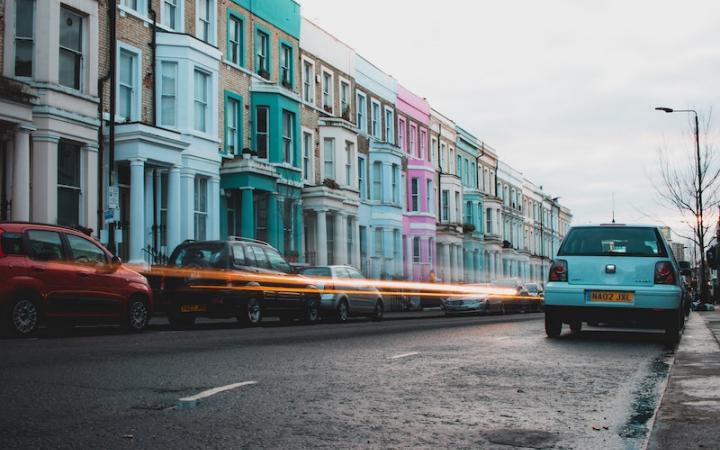 Driving Safety
Almost a third of UK drivers have named their car
Wednesday 3rd June 2020
A recent survey, conducted by Skoda UK, found that 32% of participants named their car, based on a multitude of reasons.
Read More 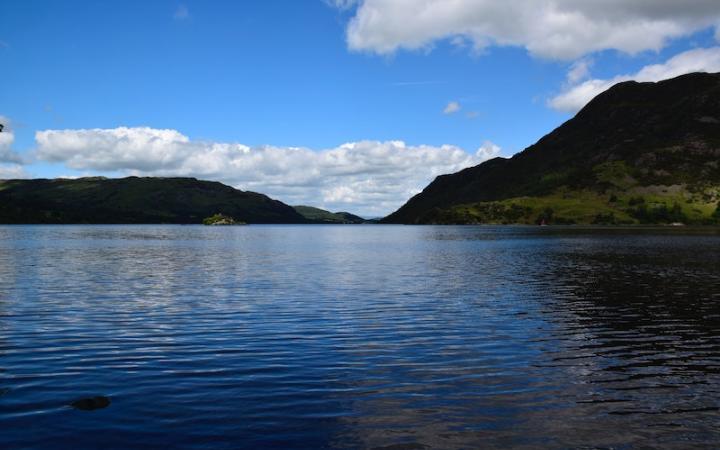 Driving Safety
Lake District locals plead for tourists to stay away
Monday 1st June 2020
Cumbria has one of the worst Covid-19 infection rates in England, despite being one of its most sparsely populated counties. Locals feel threatened and believe this is due to visitors flocking to the picturesque lakes after weeks of lockdown measures were partially eased last week.
Read More