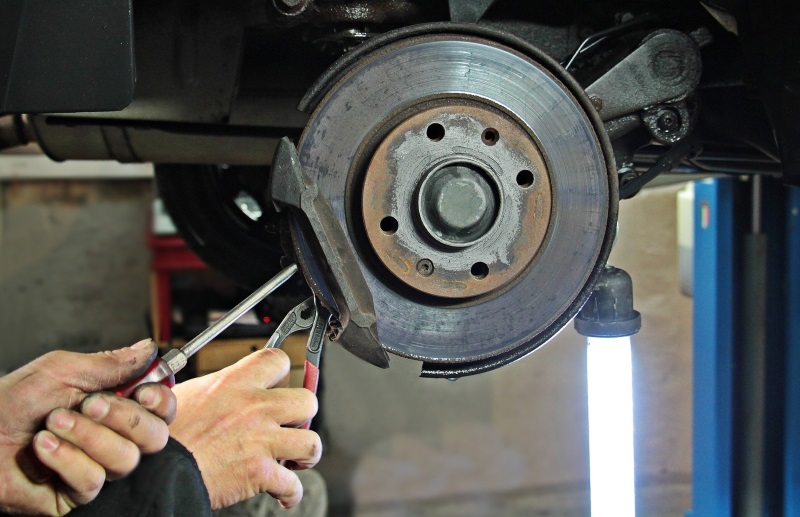 Following investigations into Northern Ireland’s MOT test centres, vehicle lift faults have become a cause for concern in terms of safety.

An inspection of all vehicle lifts in Northern Ireland’s MOT test centres has revealed “signs of cracking” in 48 out of 55 cases.

The Driver and Vehicle Agency (DVA) shared the worrying results in an internal letter, explaining that the safety of staff and customers “is of the utmost importance”.

The discovery of cracks in a lift at Larne MOT Centre in November triggered a wider investigation.

Despite test centres failing to communicate cancellations, the Department for Infrastructure (DfI) has advised drivers to attend their scheduled tests unless contacted by the DVA.

Motorist Carla Lockhart tweeted about the confusion: “Concerning that there appears to have been a breakdown in communication over the closure of testing centres.”

Meanwhile, Pamela Telford told how her insurance company won’t cover her to drive her car once her MOT certificate expires – she arrived at the Coleraine centre to learn only retests were being carried out.

The DfI said the DVA “sincerely apologises for the inconvenience caused” and explained that they are working to resolve the issue as soon as possible.

News of the faulty lifts and reduced testing comes as statistics were revealed showing half a million cars had a late MOT test in January.

Cash-strapped motorists defer tests due in the first month of the year, despite 70,000 (14%) cars eventually failing with a dangerous fault.

The maximum cost for an MOT test, £54.85, pales in comparison to the £1,000 fine charged for anyone caught driving a vehicle without an MOT.

Inspections by the lift supplier confirm that they had designed a “remedial repair” and work is already under way. The firm are responsible for the maintenance and regular inspection of the equipment.

Limited tests are being carried out at most MOT centres while repairs and inspections continue.

A DfI statement said: "As and when test centres have been inspected and any necessary repairs completed, they will immediately become operational.

Hopefully the faults will be fixed quickly and all test centres will become operational in due course. 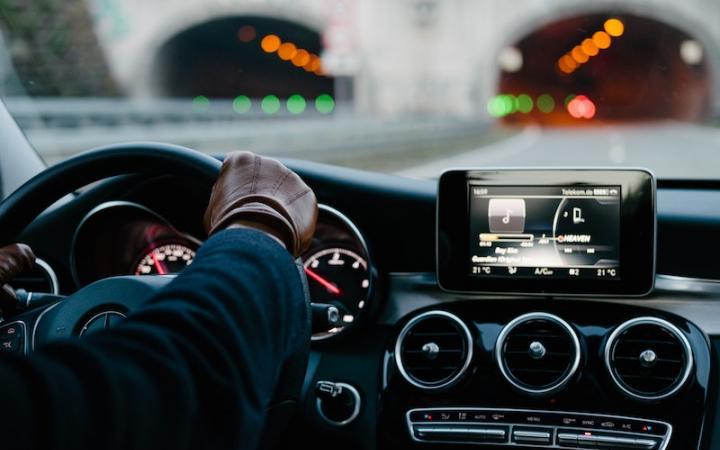 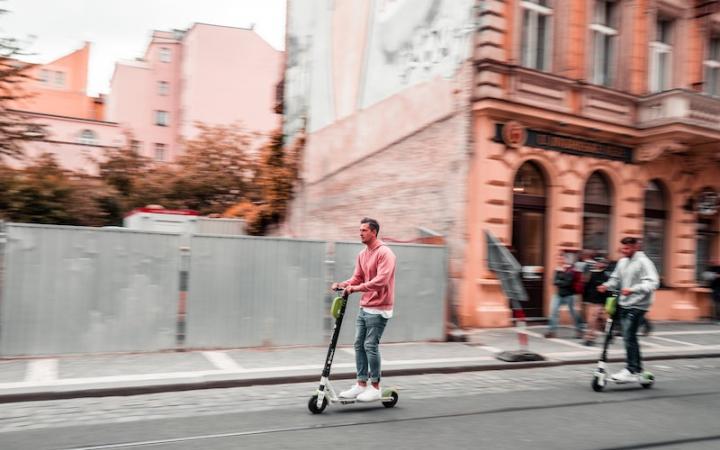 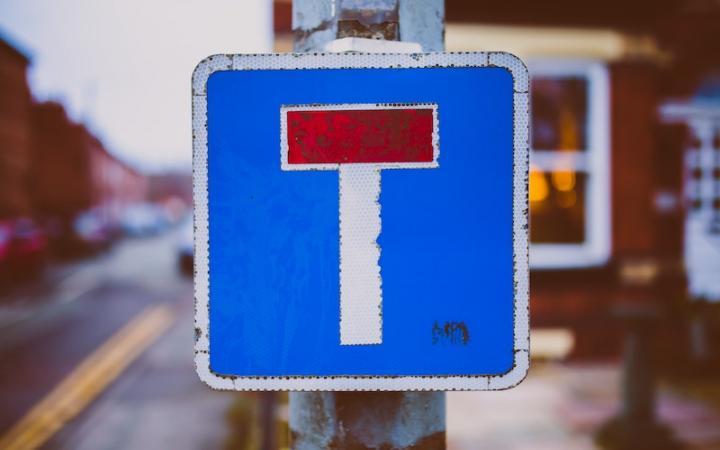