Project cars are proving very popular at the moment. But which one would you choose? 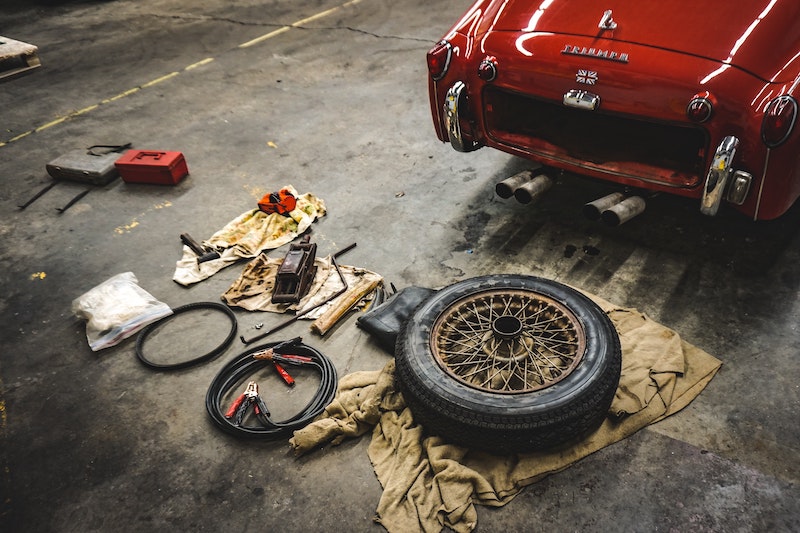 With many people having some more free time at the moment, a project car is a great thing to focus on for a car enthusiast. Research has found some of the most popular project cars and which ones are most in-demand at the moment.

A project car can be the ultimate form of escapism for car enthusiasts. Tinkering away with the nuts and bolts of a vehicle is a great way to relax – though, of course, it can be a stressful process at times.

Of course, the current coronavirus pandemic does mean that people can’t go out as much, and the ability to go out and buy a project car is restricted. However, if you’ve ever considered getting your own project then now is a great time to research. And thanks to Motors.co.uk, we’ve found out some of the most popular project cars available – and which ones are most in-demand at the moment.

The Land Rover Defender 90 embodies everything people love about rough-and-tough off-roaders; solid mechanics, robust engineering and tank-like looks. Yes, reliability for the Defender 90 can be a sticking point, but a project car wouldn’t be proper if it didn’t throw a few spanners in the works – quite literally.

Another British icon is the Mini. Dinky yet perfectly proportioned, it’s a model which is known wherever it goes, be that the British countryside or the heart of London.

The Mini is easy to work on too, with simple mechanics and a wealth of owner club support. It’s little wonder why it’s so popular – and searches for the Rover Mini have been up an incredible 222 per cent on the Motors.co.uk used car search.

Porsche’s iconic 928 was produced throughout the 80s as one of the firm’s grand tourers and was the first to feature a front-mounted V8 engine, too. Its popularity appears not to have diminished too, with searches for this classic sports car up an incredible 517 per cent.

Of course, with that Porsche badge comes high part prices and more costly mechanical changes. That said, this is one project car which will reward the owner with a hugely involving drive.

The MGB is an icon of classic British motoring and is a common sight on sunny Sunday drives. It’s relatively easy to work on and looks good too – with the earlier chrome-bumpered GT models being quite sought-after. It’s probably why searches for the model have increased by 271 per cent on Motors.co.uk, in fact.

Again, due to demand prices stay quite strong for these models but there are deals to be had – just bide your time and wait for the right one for you to come up.

Searches for Nissan’s iconic Silvia have grown by a huge 550 per cent on the Motors.co.uk website, proving just how popular this car continues to be. Arguably one of Nissan’s more entry-level sports cars – underneath the Skyline, for instance – it’s easy to work on and parts are plentiful.

Prices remain strong because of demand and finding a clean, unmodified version can be tricky. However, find a good example and you’re likely to experience one of the best sports cars of a generation.

As a car-lover, a great way to spend some time at home at the moment is working on a project car. A car that has easily-accessible and relatively inexpensive parts is the ideal choice to choose for many. Hopefully, by the end of lockdown there will be some done-up cars ready to hit the road.