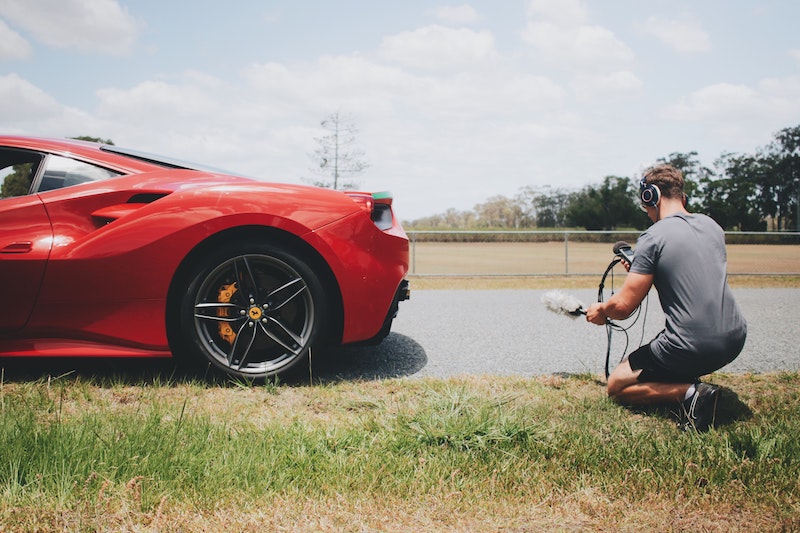 Jeremy Clarkson landed the ‘greatest automotive screen icon’ accolade this week, beating the likes of Steve McQueen and Jason Statham. But who else was in the running? And what did Brits vote as their favourite car film?

He may be the star of cinema’s most iconic motoring moments – but Steve McQueen was unable to pip Jeremy Clarkson to landing a ‘greatest automotive screen icon’ accolade this week.

The late McQueen – nicknamed “The King of Cool” and immortalised in the memorable on-screen chases of Bullitt and The Great Escape – could only manage second place in the Hyundai survey, with Doncaster’s finest landing top spot.

Clarkson, who has just turned 60 and is best known as lead presenter of TV’s Top Gear, also saw off competition from the likes of Bond stars Sir Roger Moore, Daniel Craig and Sean Connery.

Now host of ITV favourite Who Wants to Be a Millionaire, Clarkson is also making headlines this week for heading up his own online pub quiz – set to debut on Friday, April 17.

Kicking off at 7pm on the DriveTribe YouTube channel, the quiz is set to feature five rounds with subjects covering history, sport, general knowledge, and a “cunning” visual round.

Both of Clarkson’s former Top Gear co-hosts Richard Hammond (3rd) and James May (6th) also made the top 10 of screen icons, as voted for by 2,000 UK respondents.
Vin Diesel and Jason Statham also made the cut with fellow Fast and Furious actor Paul Walker, who was tragically killed in a car crash in 2013.

Here's the top 10 from Hyundai's survey:

Speaking about Clarkson’s upcoming quiz, Tim Rodie, editorial director at DriveTribe, told the PA news agency: “We’re very grateful that Jeremy’s taken time out from his farming to bring some joy to a world in lockdown.

“His time on Who Wants to Be a Millionaire shows he’s got the chops to handle the quizmaster role.”

It may not be a surprise to some that Jeremy Clarkson is the nation’s favourite automotive icon, due to the huge popularity of shows like Top Gear. But maybe one of these other icons will pip him to the top spot in the future.