Research shows over half of motorists speed on 30mph roads 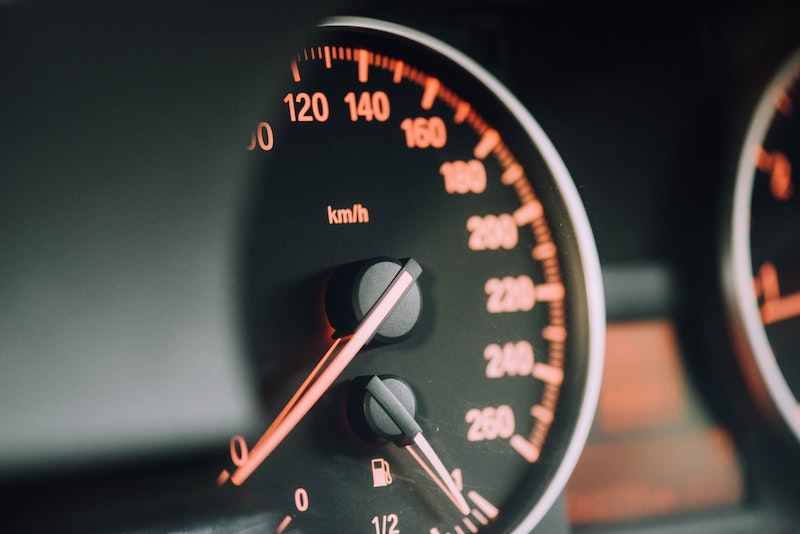 Recent research has shown that many motorists are speeding on a variety of different road types, despite how dangerous speeding is.

An “alarming” 54% of drivers broke the speed limit on 30mph roads last year, new figures from the Department for Transport (DfT) reveal.

The data suggests drivers are most likely to break speed limits on roads found in residential areas and those commonly shared with pedestrians and cyclists.

Motorways came next in the list of speeding hotspots, with 50% of drivers putting their foot down to reach speeds over 70mph. Just 9% of motorists broke the speed limit on 60mph roads.

Of those who broke 30mph limits, a fifth of motorists hit speeds over 35mph, while 6% were caught travelling at 40 mph or higher.

The average speed across 30mph zones was 31mph.

The DfT highlighted that stats for 20mph roads – where 86% of cars were found to exceed the speed limit– should be “interpreted with additional caution”.

“We know that during the days of strict lockdown there was a real prevalence of speeding in built-up areas. Breaking speed limits is illegal and puts everyone using the road in danger. It’s vital the Government’s review into road policing addresses the elephant in the room – a lack of enforcement.”

Statistics from the Royal Society for the Prevention of Accidents (RoSPA) show that speeding contributes to 11% of all injury collisions reported to the police; 13% of crashes resulting in a serious injury and 21% of collisions that result in a death.

In 2018, the UK recorded 186 deaths from accidents involving someone exceeding the speed limit. Another 112 people died when someone was travelling too fast for the conditions.

Road Safety Minister Baroness Vere said: “Speeding is illegal, reckless and puts people's lives at unnecessary risk. That is why there are tough penalties and strict enforcement measures in place for those who disobey the law.

“We know it's just as crucial though to change attitudes that lead to dangerous driving.”

It is essential that all motorists stick to the speed limits and treat them as a maximum speed rather than a target speed, so that fewer people are involved in fatal accidents on UK roads due to speeding.