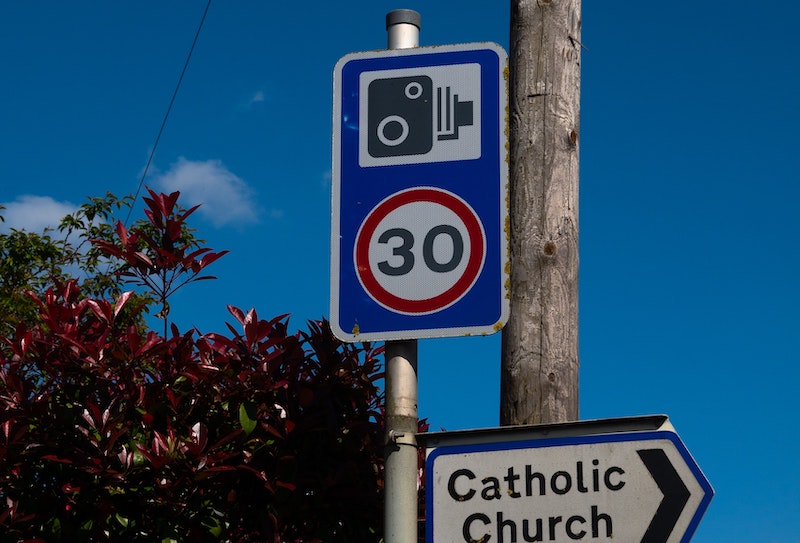 The Metropolitan Police revealed that motorists are really pushing the speed limits, with a worrying 75% increase in ‘extreme’ speeding since lockdown laws have been enforced.

A dangerous sub-section of motorists are still choosing to take advantage of quieter roads by pushing speed limits like never before.

The Metropolitan Police has revealed that 2,020 speeding offences were enforced across the capital inside just one week – an eight-fold increase compared to the same seven days last year.

Mr Cox also revealed a worrying 75% increase in ‘extreme’ speeding since lockdown laws have been enforced.

He said: “Extreme speeders are those drivers that because of their very high speed are processed to court.”

The trend has taken hold across a range of speed limits, including 230% more cases of extreme speeding in 20mph zones, and a 250% increase on 60mph roads.

One driver clocked a staggering 163mph on the M1 on Saturday 25 April – Mr. Cox said the offender “should be ashamed of themselves.”

Meanwhile, a Surrey motorist left officers stunned after they were caught travelling at 130mph on the M25 in early April.

When stopped by officers the driver said: “I thought the faster I went the less chance I would catch coronavirus.”

Other bizarre cases include a car found speeding 110mph on the M1 during a round trip from Nottingham to London as the driver insisted bread was cheaper in the capital.
The behaviour hasn’t gone unnoticed by the wider public as RAC research found that nearly half (44%) of all adults have seen more drivers speeding now than they did before lockdown.

Although reporting of a number of crimes have dropped amid the crisis, Home Secretary Priti Patel explained that police officers are responding to “some extraordinary dangerous driving, with a minority of drivers using quieter roads as their own personal race track and endangering people’s lives.”

Efforts to curb speeding offences have had to move with the times as offenders are now being offered online speed awareness courses, as opposed to classroom-based courses, which are suspended until at least June.

We all know the dangers of speeding, for both yourself and others around you. This is not the time to be endangering lives. This increase in offences is of serious concern and must be addressed to keep the roads safe, even whilst they are quieter. It is important to remember that you should be taking extra effort to keep yourself and others safe during these uncertain times.