Uber has contributed to a spike in CO2 emissions in London 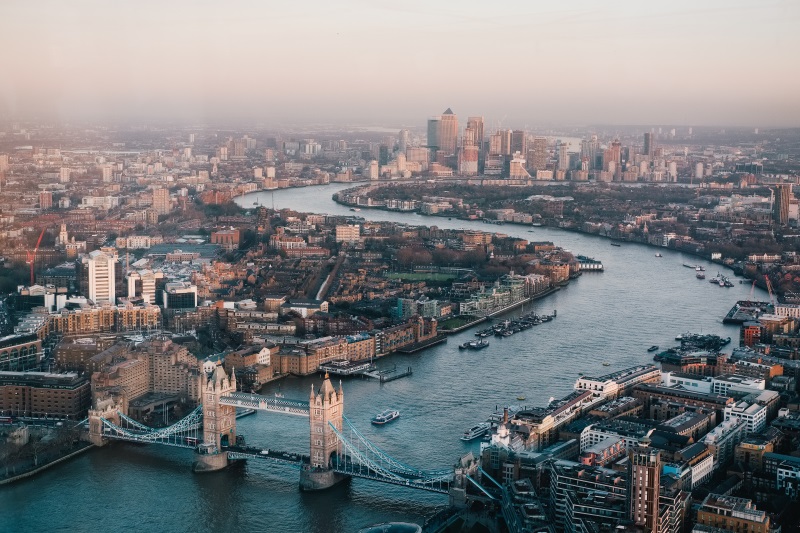 A recent report has claimed that there is a correlation between a rise in emissions and the number of private hire vehicles on London’s roads.

Uber and other taxi-hailing services have contributed to a spike in CO2 emissions in London, according to a new report.

The European Federation for Transport and Environment (T&E) reports a correlation between emission rises and the number of licensed private hire vehicles (PHVs) on the capital’s roads.

Since Uber’s arrival in London, taxi and PHV trips in the city have increased by roughly 25%. The figures strongly correlate with a 23% increase in CO2 emissions for taxis and PHVs in the UK in the same period.

Yoann Le Petit, new mobility expert with T&E, said: “Uber’s CEO tells us they ‘do the right thing, period.’ But the reality is that Uber is part of the traffic and pollution problem, adding car trips in our cities and adding to the climate and pollution crisis.

“If it wants to become part of the solution Uber needs to stop using petrol and diesel cars and rapidly shift to 100% electric rides. That’s the right thing to do, full stop.”

The app-based company accounts for around half of all PHVs in London.

The analysis paints a similar picture in Paris, where data from 2017 shows 90% of PHVs were diesel.

Combined emissions of Uber services in Paris and London could be as high as half a megatonne of CO2, the equivalent of an extra 250,000 privately owned cars on the road.

The company has outlined measures in its Clean Air Plan to ensure every car on the app in London is fully electric by 2025.

Recent findings that have shown SUVS to be the second biggest cause of a rise in global emissions may suggest that PHVs aren’t solely to blame.

To help tackle emissions, Transport for London have launched the Ultra Low Emission Zone, charging vehicles that don’t meet emission standards to travel through the capital.

“This proves that it is a financially viable option for the company. If it wasn’t, they would have pulled out of the market already. So our question to Uber is: why not Bristol, Birmingham, Manchester and Leeds? Are those second-class citizens? Are their lungs any different?”

Keeping our planet clean and healthy is of great importance to many, and a plan for 100% clean rides by Uber is essential to get the levels of emissions in the atmosphere down. 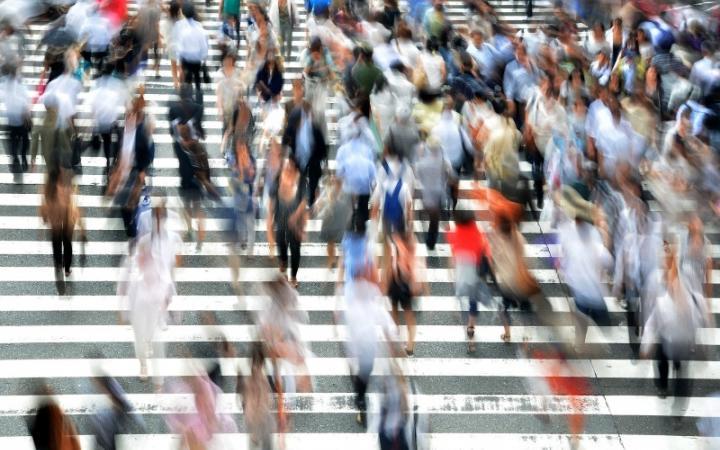 Driving Safety
A quarter of drivers to walk more in 2020
Wednesday 22nd January 2020
26% of survey respondents have decided their new year’s resolution for 2020 is to walk more.
Read More 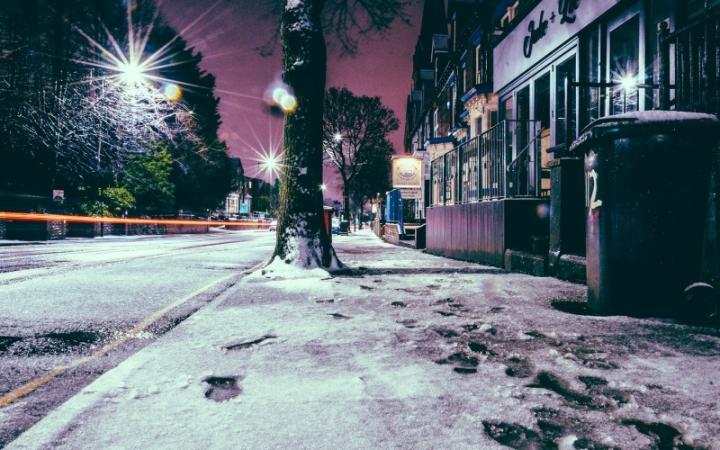 Driving Safety
Manchester is tackling winter weather with Gritter Thunberg and Spreaddie Flintoff
Monday 20th January 2020
These vehicles are hoped to spread some cheer as well as grit with their ‘punny’ names.
Read More 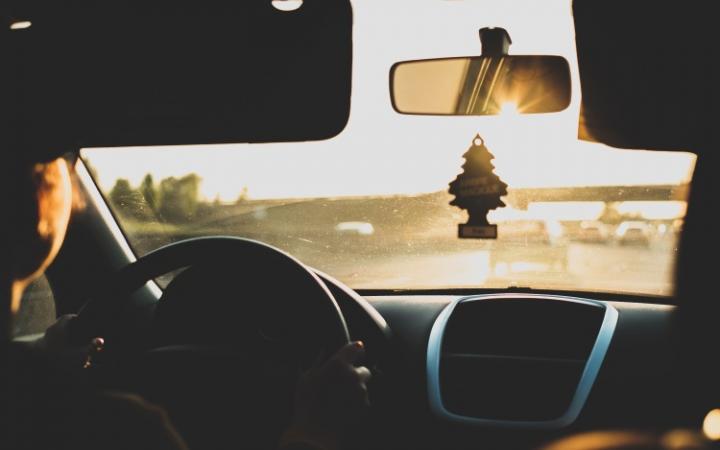