The UK car industry response to the coronavirus 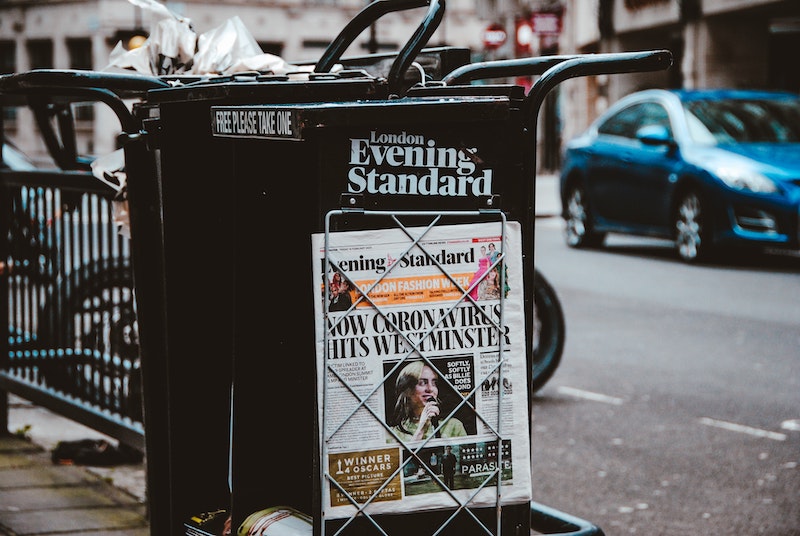 In the UK, new car sales fell to a 44.4% year-on-year decline in March. However, there are some positive stories to report on amidst the coronavirus. Many of the UK-based automotive players have been playing an active role in making a difference during these uncertain times.

Factory closures, plummeting stock valuations and cancelled events – just some of the effects the Covid-19 outbreak has already had on the motoring industry.

Here in the UK, new car sales fell to a 44.4% year-on-year decline in March, as the SMMT started to count the true cost of lockdown.

However, it’s not all doom and gloom. There are some positive stories here, so let’s take a look at how UK-based players in the automotive sector are faring.

Having already started delivery of its own-design, 3D-printed protective visors to NHS staff, it also aims to up production of protective masks at its Warwickshire base to 5,000 a week. JLR has made the design files open-source, so other firms can produce them.

Since then the Gaydon-based giant has increased the number of vehicles loaned to support services, including the NHS and British Red Cross, now employing 210 vehicles across the UK.

Meanwhile, Vauxhall has stepped up by loaning 22 staff members at its Luton Vivaro plant to Smiths Medical, to help the firm escalate production of NHS-approved ventilators. Hand-picked for their specialist skills the assemblers, team leader and supervisor have been seconded until 31 July.

The Bedfordshire-based company has also made temporary changes at its dealer network – prioritising NHS staff and slashing the cost of all servicing and repairs.

Another British firm lending its services to the national effort is Aston Martin. They’re designing and making a range of Personal Protective Equipment (PPE) to help front-line NHS workers.

Together with engineers Multimatic, Aston Martin are developing an intubation shield currently being trialled at Royal London Hospital. The firm is also producing around 150 visors a week using 3D printing, developing more NHS-approved visors and making up to 750 gowns a week for hospitals.

Meanwhile technicians at its Newport Pagnell base are providing emergency vehicle repairs for NHS staff at Milton Keynes University Hospital.

A number of UK-based Formula 1 teams including Williams, Racing Point and McLaren have furloughed a number of staff and handed temporary pay cuts to a number of drivers and senior staff, in an attempt to salvage jobs in the long run.

And British Grand Prix bosses are to decide by the end of April if July’s Silverstone event can go ahead, with the option of holding multiple races across 2020 being considered.

Rolls-Royce is lending support during the crisis by producing visor kits at its Goodwood factory, and also releasing 30 cars to local charities and NHS services.

Ford UK too has offered up around 200 vehicles from its marketing and sales fleet to help organisations including St John Ambulance, plus local councils, care homes and police forces.

Nissan joined the ranks of those offering free roadside assistance to NHS and key workers driving any of its vehicles, and also said that all UK vehicle warranties will be honoured if customers miss a scheduled service or repair work due to lockdown.

Clearly, some great initiatives are taking place across the board. It is great to witness that companies are trying to make a difference and help in any way they can in the joint effort to support everyone during this crisis.