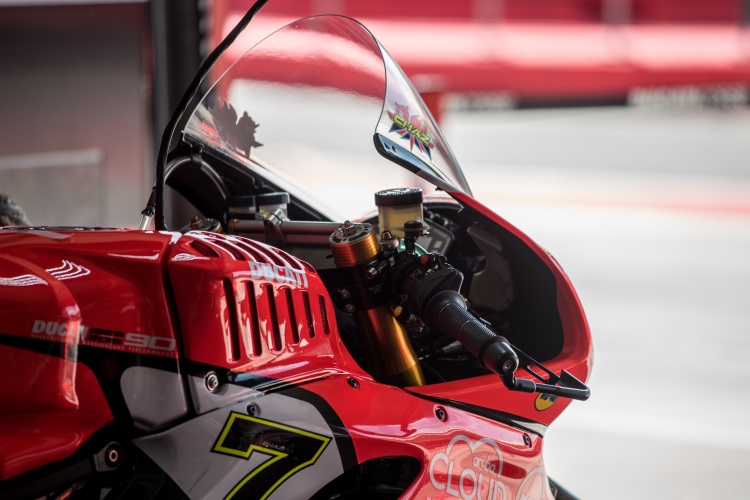 July’s WorldSBK Round could be important for the future of American racing as both WorldSBK races were exciting affairs with great fights for the win, and the crowd were left enthralled by the excitement of the event.

Laguna Seca is one of the world's most spectacular circuits, but it is also set in the heartland of the American biking culture.

California is consistently the biggest market for bike sales in America, and it was just down the road from the circuit in Hollister that the “outlaw biking” community was born almost 50 years ago. What happens in California has always resonated with the rest of the US and the events there have a deep impact on the rest of the nation.

Last weekend’s first race saw Jonathan Rea take his first win at the US venue, as the reigning Champion fought off teammate Tom Sykes to earn the victory in style. With a bike on which he feels increasingly comfortable, the victory was an important one in the title fight – Laguna Seca being the first of a spate of tracks on the calendar on which Rea had never won. Favourite Chaz Davies – who did the double last year – suffered a front end crash in Race 1 as the Welshman continued a run of more difficult Rounds, but Sunday saw redemption as the Ducati rider dueled with his teammate and both Aruba.it riders were on the podium. Sykes’ Sunday improved his weekend, too – the KRT rider took the win from the Ducati duo, and gained a big chunk of points back in the title fight as his teammate was unable to finish.

All that is without mentioning Rea’s spectacular double-overtake down the Corkscrew, a reminder if any was needed of quite why Laguna Seca is such a legendary venue at the heart of American bike culture.

There was also big increase in spectator numbers at the US Round in 2016, almost 30% compared to 12 months ago, and while some of that increase will rightly be attributed to Nicky Hayden joining WorldSBK – and becoming a podium contender - the revival of the domestic Championship has also helped. Hayden, who took his first GP and AMA wins at the track, stood on the WorldSBK podium on Saturday to a rapturous reception - something even commented on by winner Jonathan Rea, who noted the American passion – and then, like his fellow race fans at the track, the Kentucky Kid watched the fight for victory in MotoAmerica as the two Championships shared the weekend. With the series throwing up some home heroes of its own, the story of new American success does not ride solely with Nicky Hayden in World Superbike.

While Hayden, and PJ Jacobsen, are racing on the world scene, the arrival of international stars such as Toni Elias and Claudio Corti has certainly helped boost the profile of the MotoAmerica Championship. Both riders are former WorldSBK and MotoGP racers and have had strong results this year in their rookie campaign. With Cameron Beaubier having raced in WorldSBK this year, as a replacement rider at Donington Park, American race fans have suddenly been able to see world class racing on their doorstep once again.

The very nature of racing in the US has its heritage in California, with Kenny Roberts having opened the dam for American racers to come across to Europe. Roberts, who was born two hours from Laguna Seca and was a noted flat tracker from an early age, made the move and became a Grand Prix champion as a rookie and redefined racing, with riding style changes and a commitment to excellence. He was the forefather of the next generation of American superstars. Lawson, Schwantz and Rainey all shared a similar background in racing and because of the continued success of Americans, team bosses continued to offer riders to US racers. It was a cycle of continued success that was unbroken until recent years - when Nicky Hayden and Ben Spies were the last Americans standing on the front line of top tier racing.

The future however is looking brighter once again. Flat track racing is seeing greater fan interest and riders are keen to race there again. There is a crop of talented young riders coming through again domestically, and with Jacobsen once again showing his speed in WorldSSP there is interest in America once again. Laguna Seca saw over 60,000 fans attend the races and the interest level was far greater than anyone could remember - speaking to circuit officials, there were lots of reasons for this increase and there is a new enthusiasm for the future.

The fortunes of Beaubier, JD Beach and Jake Gagne in the coming years will define the success of this revival. If any of these riders can make a successful transition to WorldSBK or MotoGP and have a successful career, the seeds sown by Wayne Rainey and the MotoAmerica association in recent years will have been worth it.

All of this leads to a real feeling that a new generation of road racing talent could be been born in the US, ready to come to Europe and take on the best in the world once again, including our very own Shane Byrne. 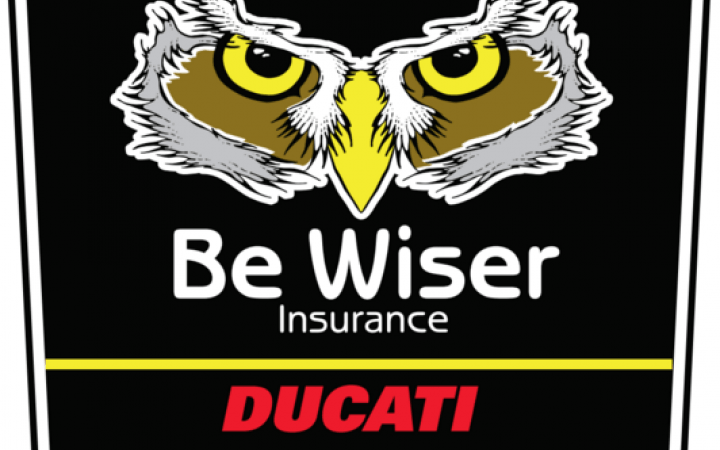 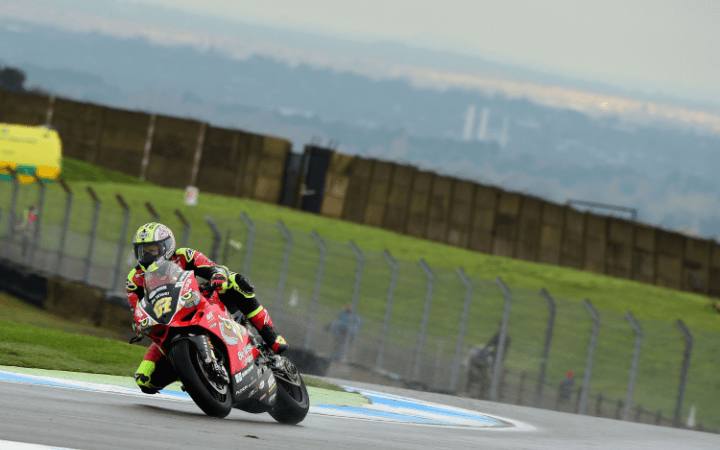 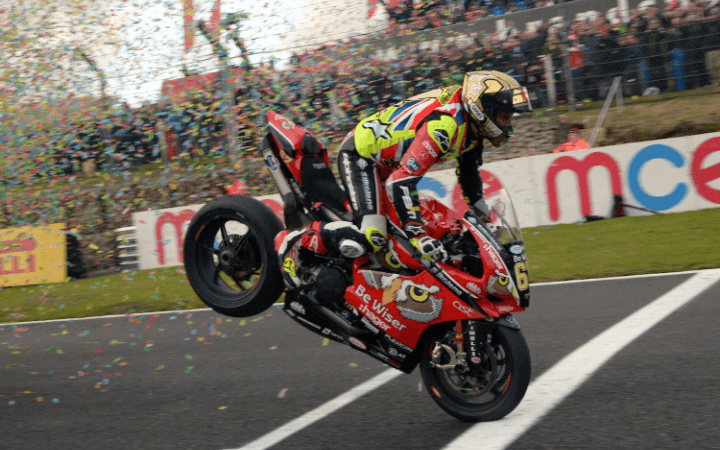