With Power Comes Danger: Motorcycle Accidents On The Rise

Motorcycling is an increasingly popular form of transport. However, motorcyclists are also one of the most vulnerable road users. Despite forming only 1% of road traffic, motorcyclists account for 20% (one in five) of road deaths and serious injuries.

Increases in scooter and motorcycle sales in recent years have caused a corresponding increase in deaths and serious injuries caused to their riders, following a period of relative decline.

Research into motorcycle accident trends suggest that the rise may be linked with the super powerful, high performance machines which have quickly grown in popularity over the past few years.

Data released by the National Highway Traffic Safety Administration has revealed that while just 10% of the motorbikes being sold are superbikes, these powerful machines were involved in more than 25% of the fatal motorcycling accidents that occurred in a single year. 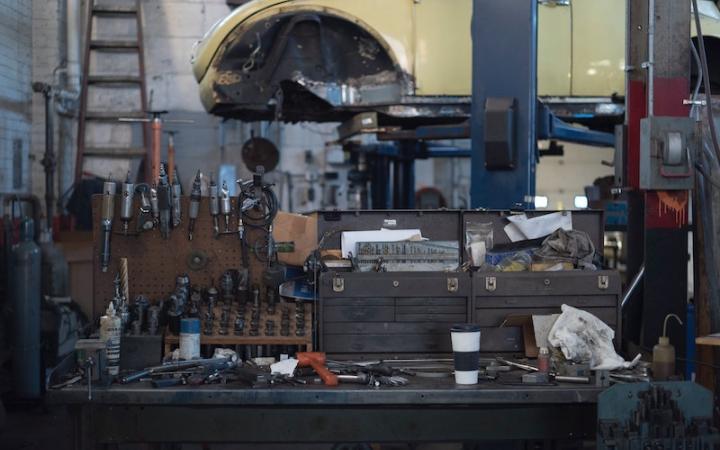