A £4 million pound investment into adding 1,000 charging points in London this year announced 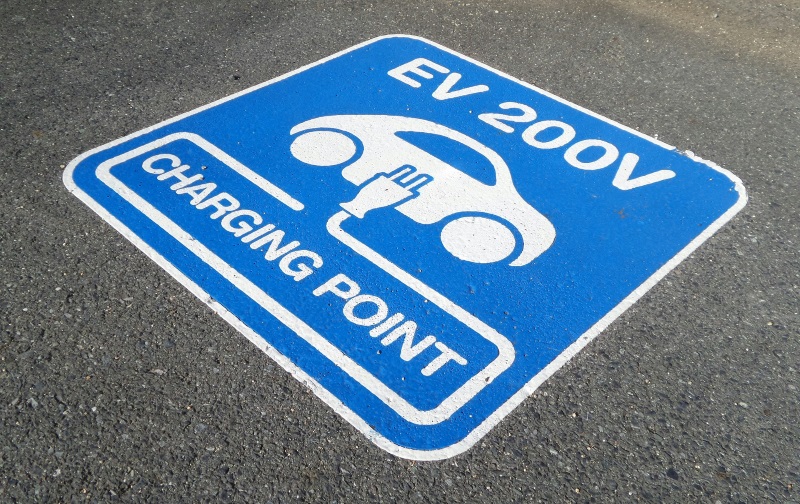 To encourage the use of electric cars, it has been agreed that 2,000 charging points will be added in London during 2020.

A £4 million investment into residential charging points across London has been announced by the mayor of London, Sadiq Khan, together with London Councils and Transport for London (TfL).

This will be enough to install more than 1,000 alternating current (AC) charging points, with the points being installed across the city’s 29 boroughs this year.

This investment is being used to encourage the uptake of plug-in electric cars and add to the 1,500 AC charging points already installed around London.

Sadiq Khan said: “London’s air quality is a serious public health crisis and we face a climate emergency which threatens our future. We need to help people move away from petrol and diesel cars, so we can clean up our air and tackle climate change.

“I want to help people switch to public transport, walking and cycling and want all new cars and vans in London to be zero emission by 2030, not 2040 as the Government is proposing.”

In London, besides the AC charging points, there are 300 DC fast chargers – 226 of which were placed with the support of the TfL.

Christina Calderato, TfL head of transport strategy and planning, said: “Installing 1,000 more residential charging points across the capital means more Londoners can plug their vehicle in while at home, even if they don’t have a driveway.

“For those that need to charge up in 20-30 minutes, London is one of the leading world cities for rapid charge points.”

It is hoped that once all of the EV charging points are installed, London can reach its target of becoming zero emissions sooner. 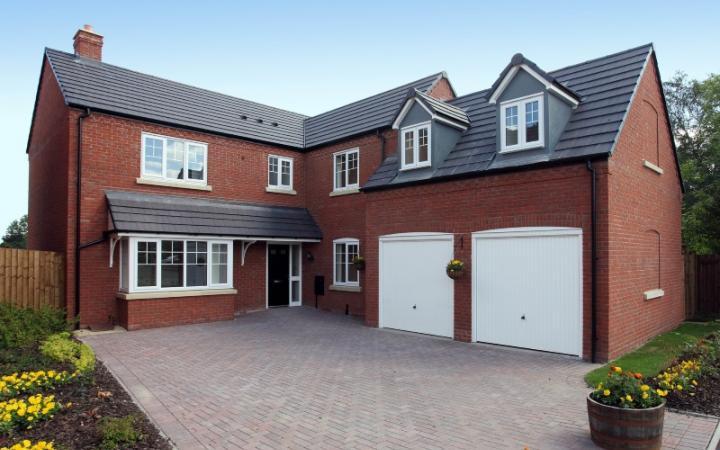 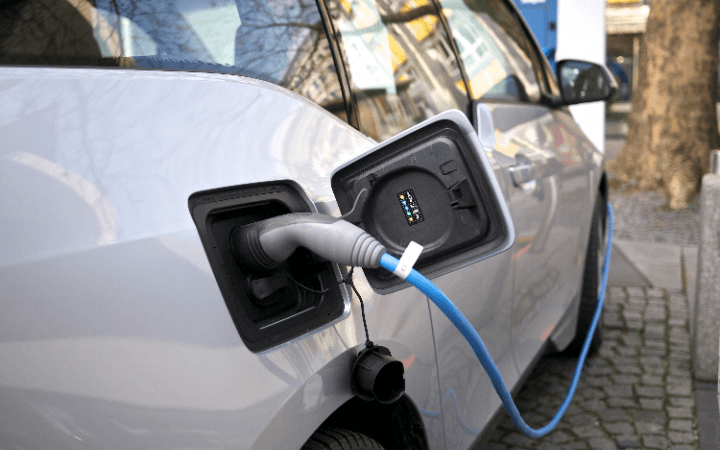 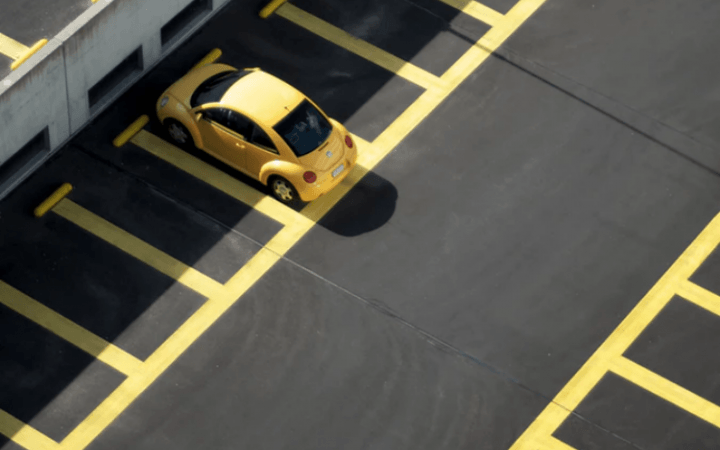 Drivers are handed a private parking ticket at a rate of one every six seconds. But who is to blame? Is it careless drivers, over zealous parking attendants, or unclear