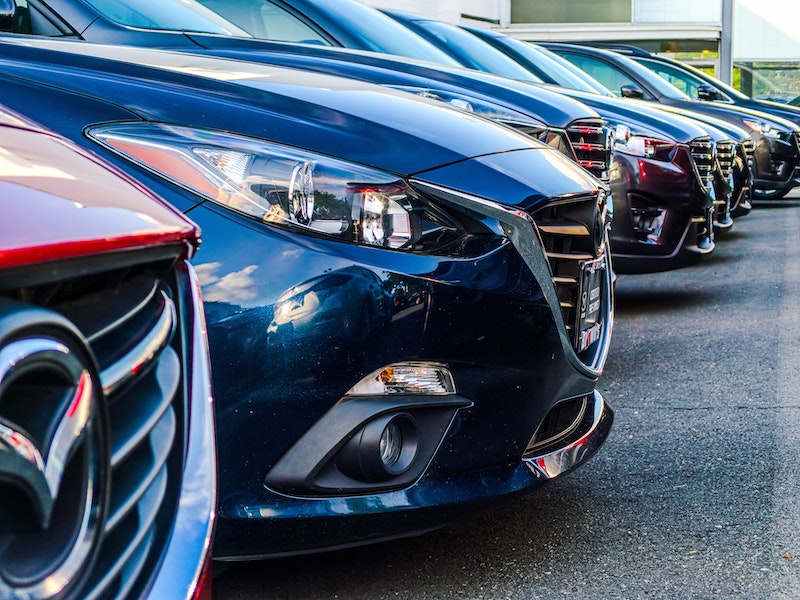 Motorists may be able to reduce fines issued by private parking firms or cancel them entirely, under potential new rules.

Rules to tackle unfair private parking tickets could be on the way, according to Communities Secretary Robert Jenrick.

A new Parking Code of Practice and Framework will challenge the methods used by rogue firms and ‘restore common sense’ to the way parking fines are issued.

The initiative, which is out for public consultation, includes a new appeals charter aimed at eliminating fines for motorists who make genuine errors or have mitigating circumstances.

Other measures include a maximum cap for parking fines and a tiered system to differentiate between major and minor offences, with maximum fines for serious offences set to increase.

A 10-minute grace period plus clearly displayed pricing and terms are all part of the plan to curb harsh fines across England, Scotland and Wales.

Mr Jenrick said the new measures “will put a stop once and for all to rogue parking firms using aggressive tactics and handing out unfair parking tickets with no right to appeal, while also boosting British high streets by making it easier for people to park near their local shops without being unfairly fined.

"Our proposals will restore common sense to the way parking fines are issued, while cracking down on the worst offenders who put other people in danger and hinder our emergency services from carrying out their duties."

Motorists may be able to reduce fines or cancel them entirely thanks to a number of mitigating circumstances for overstaying their parking ticket.

A broken-down vehicle, keying in error, or failure to display a blue badge or permit correctly could see fines cancelled after an appeal.

Meanwhile, a tiered approach will limit fines for less serious offences between £40 to £80, depending on the parking charge system chosen - but both lower than the current £100 cap.

Drivers who wrongly park in disabled or ambulance bays could face an increased levy of £120.

RAC head of roads policy, Nicholas Lyes said: “Research from the RAC suggests trust in private parking companies is at rock bottom, so there is little doubt about the need for reform.

“This single code of practice is a promising first step towards a fairer, more transparent system that will ultimately bring better standards for drivers using private car parks, and hopefully spell the end of the worst of the cowboy tactics employed by some operators.”

The new system would be mandatory, unlike existing voluntary ones currently set by the industry.

A separate consultation from the Department for Transport (DfT) could see parking on pavements banned across England.

A similar ban already exists in London and could be extended to give councils the power to fine offenders across the country.

The DfT stated that any measures will need to “ensure the free-flow of traffic and access for the emergency services.”

Restoring common sense to the way that parking fines are issued is an important, and likely popular, decision to be made. The next step is to wait and see if a new system will be put into place. 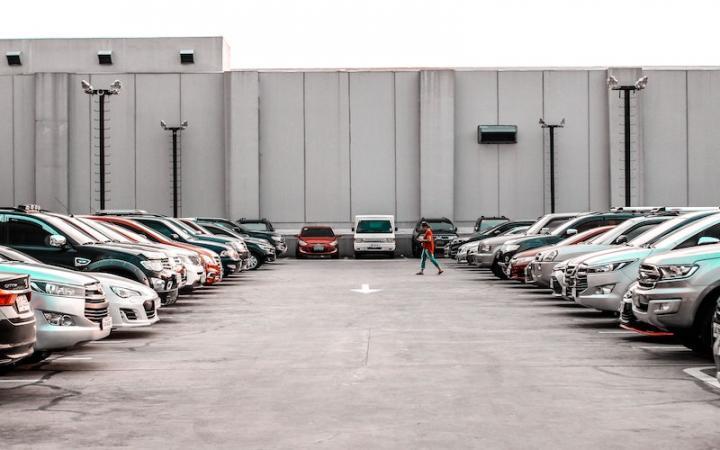 Parking
NHS staff will soon have to pay to park at work again
Monday 20th July 2020
It has been announced that the free hospital parking that has been offered to NHS staff during the coronavirus pandemic cannot continue indefinitely.
Read More 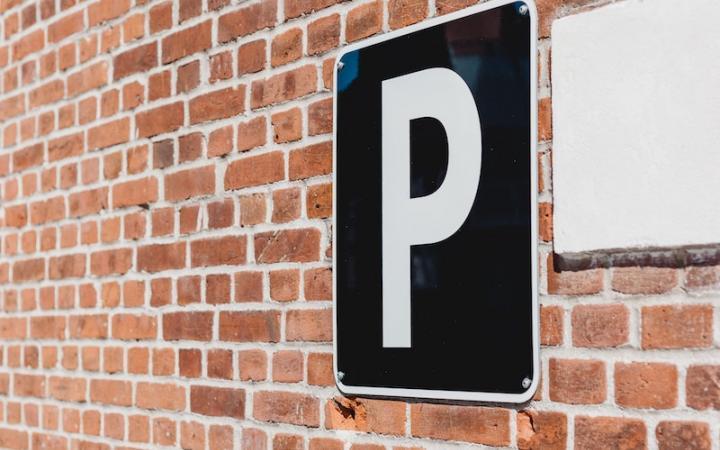 Parking
As nation avoids public transport, demand for renting parking spaces has soared
Wednesday 10th June 2020
Due to poor public transport services, the UK has consistently been car-dependant, but adamant at avoiding expensive, over-crowded city centre car parks. And now given the circumstance and the slow return to work, the demand of private parking rentals has surged.
Read More 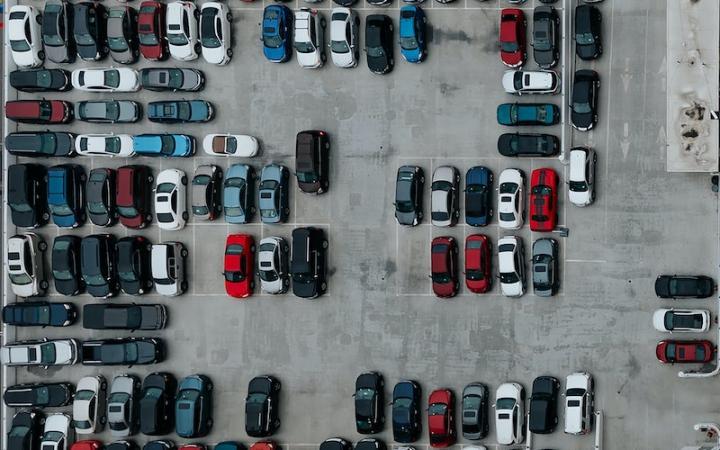 Parking
Government announces free hospital parking for NHS staff
Monday 6th April 2020
Private parking firms are usually those in charge of hospital parking, so the government has promised to provide NHS trusts with the money for them to offer it for free during the coronavirus outbreak. However, there has been demand for this to continue to be the case during normal circumstances, so NHS workers do not have to pay to park.
Read More