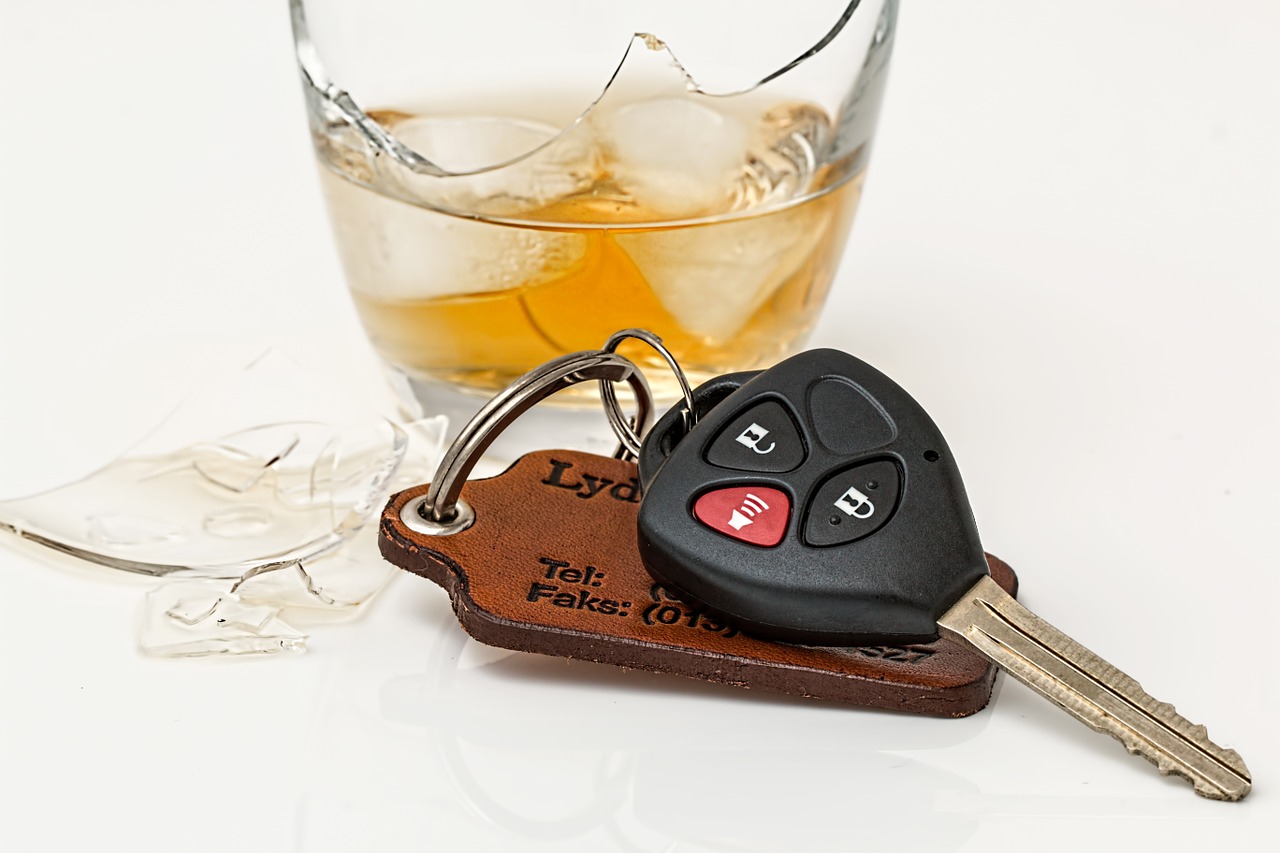 Nearly half (42%) of drivers with a drink driving offence are aged between 25-34 years old, according to statistics released by Be Wiser Insurance.

The data is drawn from a three month period of car insurance quotations by the company.

Less than 4% of the total drink driving convictions came from the youngest driver range, 18 -24 year olds.

This might come as a surprise to many, bearing in mind the commonly held perception of young drivers being reckless and more susceptive to taking chances behind the wheel.

Moreover, many drivers in the 25-34 age range will have been driving for a significant period of time so it seems strange that such ‘bad habits’ are this common.

The figures released by Be Wiser Insurance this week identify those over 65 as statistically the least likely to be convicted of drink driving. Only 3.5% of all quotations for drivers with a drink driving conviction related to the 65+ demographic.

Drink driving is treated as one of the most serious of driving offences, and has real consequences. Being convicted carries a minimum one year driving ban and a criminal record – and that’s even before the lifestyle changes and direct insurance cost increases take effect.

“Sadly it seems that drivers aged between 25 to 34 years old are the most common drink driving offenders, perhaps because they feel more confident on the road. This is despite a great deal of public education programmes focusing on the risks posed by drink driving. With one in six of all road deaths involving drivers over the legal limit, it’s easy see why those with a history of drink driving offences are considered a much higher risk by most insurance companies.” 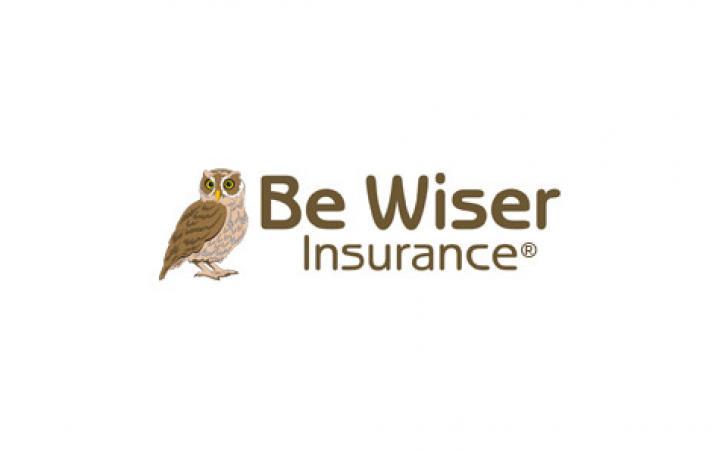 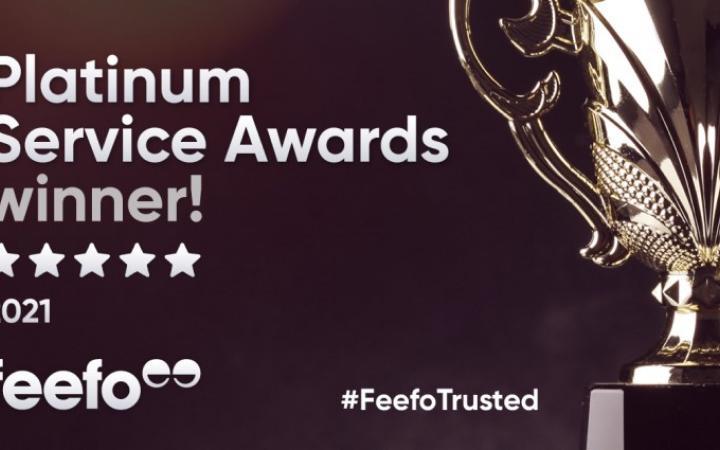