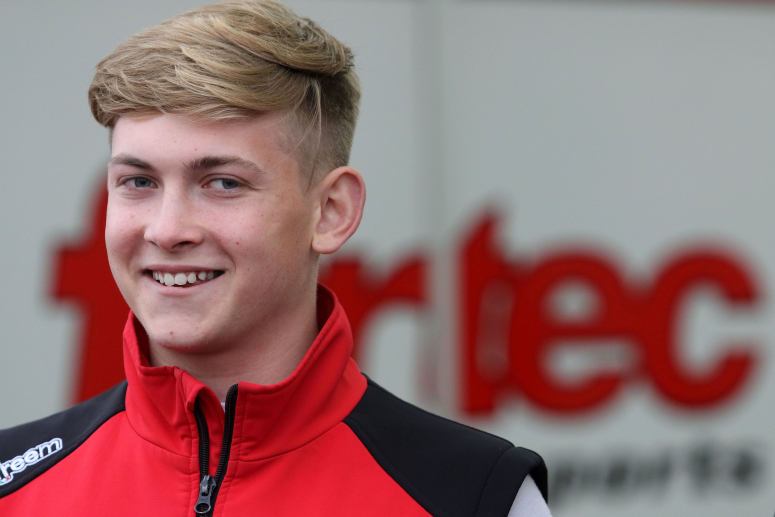 The 2017 Formula Renault 2.0 Eurocup gets underway this forthcoming weekend with Lake District-born Frank Bird looking to make an impression from the start.

The 17-year-old Be Wiser, Hager and Frank Bird Poultry-backed driver originally from Penrith was in action at the final round of the 2016 Eurocup Formula Renault 2.0 which was held at Estoril last October where he posted a pair of impressive results.

Bird was making his debut in a European Championship race after a hectic season in the highly competitive BTCC-supporting MSA F4 British Championship and this season he will contest the full series with Fortec Motorsport.

Frank Bird:  “I’m really looking forward to this weekend as it’s been a very long break but I can’t wait to get started again. I know it’s going to be a difficult weekend and a huge challenge, especially with visiting tracks I’ve never been to but it’s one I’m relishing. I know the type of competition I’m up against after racing at Estoril last year and I’m confident we can be competitive.”

Paul Bird, PBM Team Owner: “Frank drove really well in very demanding conditions on his debut in the series last year but it looked as if he’d driven the car all year. He beat some quality drivers and did a great job so I’ve every confidence in him continuing that form at Monza. He really has matured as a driver over the past year and hopefully he can make a good start to the season."