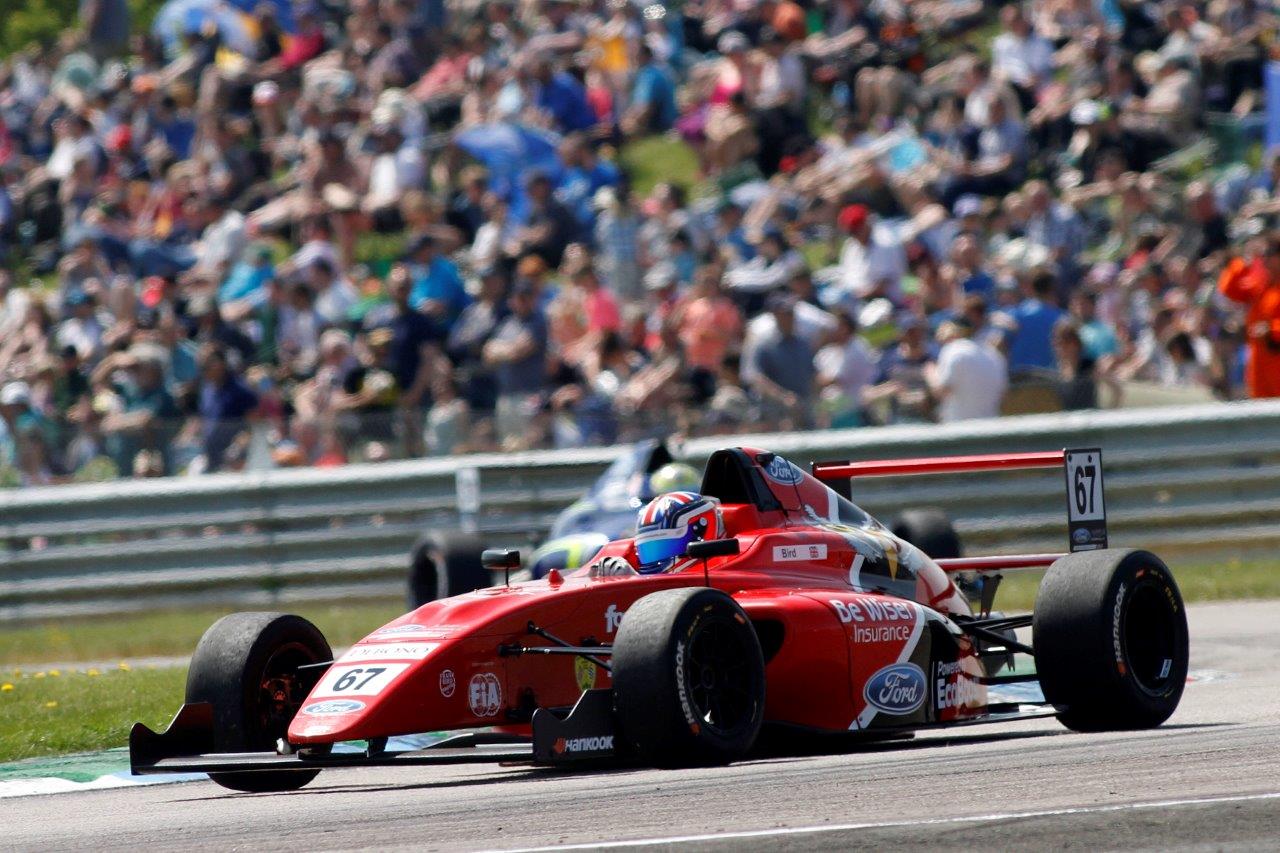 Fortec Motorsport driver Frank Bird heads to Oulton Park this weekend determined to score his first points of the season in the MSA F4 British Championship following a battling performance at the last Frank Birdround held at Thruxton three weeks ago.
The Cheshire circuit is the local track for dad Paul’s PBM team, based in Langwathby near Penrith, and where they have enjoyed much success on two wheels over the years so the 16 year old is hoping to emulate that.
However, it’s been a challenging start to the season for Frank in the Be Wiser, Hager and Frank Bird Poultry-backed car where he’s narrowly missed out on scoring points to date although he has nudged the top ten on a couple of occasions, despite competing against drivers with vastly more experience. 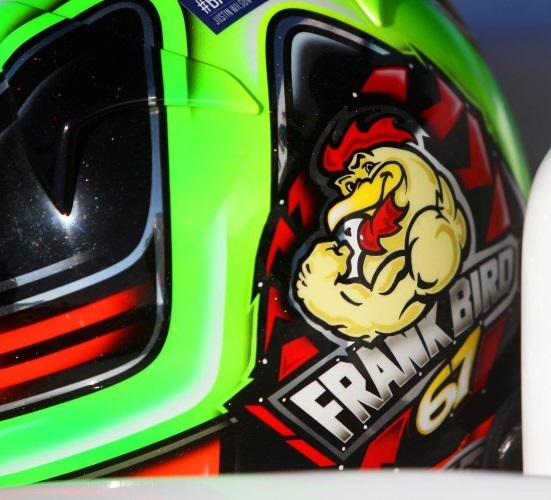 Despite his frustration, Frank heads to the picturesque track near Northwich in good spirits and full of confidence as part of the support race package for the Dunlop MSA British Touring Car Championship whereby thousands of race fans are expected to descend on the track and millions more tuning into the live action on ITV4.
Frank Bird: “Thruxton was a difficult but positive round, although the results don't show it, but we made lots of positive steps forward. Hopefully I can take that all on board and get into the points and be right up there this weekend at Oulton Park. I like the track and it suits my driving Frank Birdstyle so the plan is to continue our forward progress.”