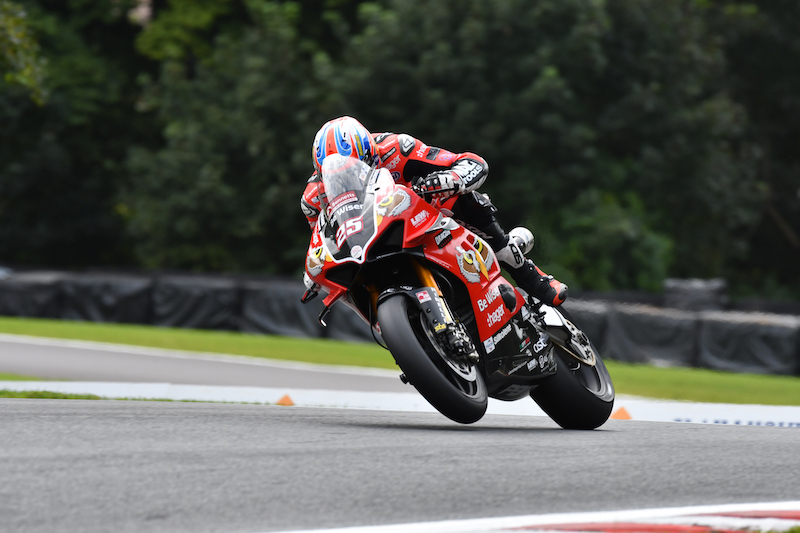 Round ten of the 2019 Bennetts British Superbike Championship heads over to Netherlands this forthcoming weekend where the historic TT Circuit Assen hosts the opening round of the title-deciding Showdown.

Leading the way and running first and second in the standings are the Be Wiser Ducati pairing of Josh Brookes and Scott Redding who both arrive at the Dutch track in confident mood. Brookes’ advantage is just three points over his team-mate now the Showdown scoring system has been implemented meaning with just two rounds to go after this weekend, solid and consistent results are required.

Aussie Brookes has three victories to his name at Assen, including a double en-route to his 2015 BSB crown whilst ex-GP star Redding took a sensational MotoGP podium back in 2016. Both riders cite Assen as one of their favourite tracks and with the Continental style circuit hopefully suiting the factory-supported Be Wiser Ducati Panigale V4 Rs, the plan is to increase the 21-point gap back to third placed Tommy Bridewell

Both riders have won seven races each so far this season for Paul Bird’s Lake District-based team with Gloucester-ace Redding edging the podium count six to five but now with seven straight races left to determine the outcome of the 2019 season, both riders are in confident mood as the series hurtles to its conclusion.

Josh Brookes:  “Assen is important for a number of reasons. Firstly, I always enjoy going over there, the whole round is unique, and I love the flowing nature of the track. I’ve had some good results there in the past and it also allows a great opportunity to really wind a Superbike up to speed with the long straights and fast corners. It’s clear the Be Wiser Ducati is working well and we now have a good setting which makes it a lot easier for me. I only have to concentrate on winning races and not worrying about the bike so I’m hoping we can continue our winning run from the last three rounds.”

Scott Redding:  “I’m really looking forward to going to a track that I know well, and which will suit me better. I was very happy with my performance at Oulton Park to get a win and a couple of podiums but Assen is a place I really enjoy. I only rode there in MotoGP last year and when you consider it was 2009 since I last rode at Donington and the Silverstone layout is totally different, then it’s the only track I’m familiar with this season. There will be lots of British fans there and it’s always great to meet the Dutch fans too so hopefully we can have some fun and give them something to cheer about.”

Johnny Mowatt, Team Co-ordinator:  “Everyone at Be Wiser Ducati is really excited for the next three rounds as Josh and Scott are currently sat first and second in the standings, but nothing is to say we’ll come away this weekend in the same positions. The Showdown can throw up some strange results as we’ve seen in the past, but we’ve got to remain focused and go about our business like we have done for the last nine rounds. Hopefully our bike will work well as it has done at previous rounds and we aim to be up front fighting for the race wins. It’s a circuit both riders know well and have had good results at in the past, so we are confident.”

There is live action on television with Datatag Extreme Qualifying on Saturday from 16.00 along with both of Sunday’s races screened live also on Eurosport between 13:00 and 18:00 with highlights throughout the week repeated on both Eurosport and ITV4. (All times local).

For further information, please visit the team’s website, www.pbmuk.net  and the official website of the Bennetts British Superbike Championship www.britishsuperbike.com. 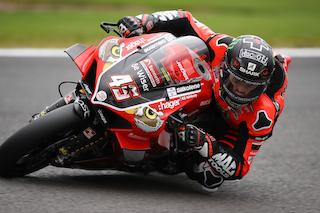