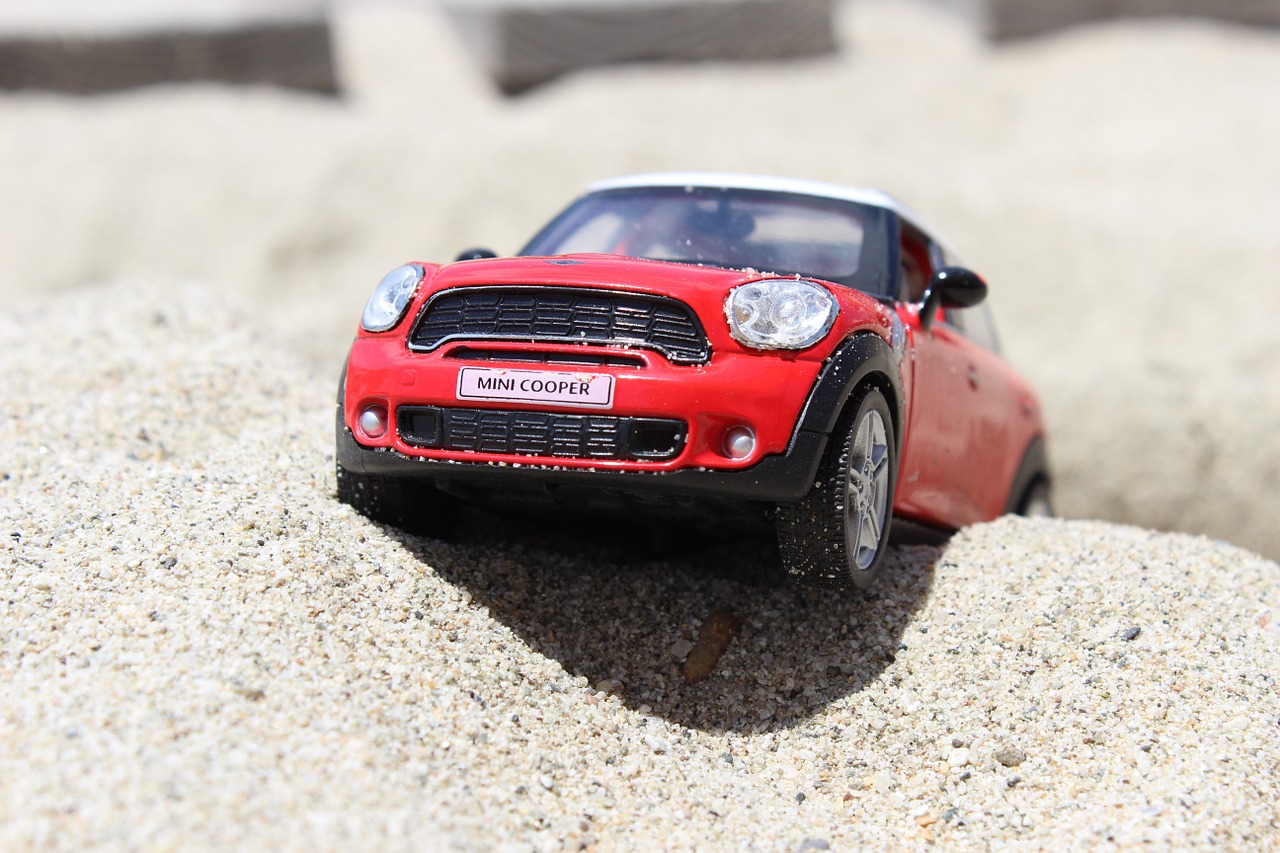 In a recent survey of motorists living in UK summer holiday hotspots, nearly 40% said the biggest motoring problem in their area is tourists not driving appropriately for the local roads.

Inappropriate driving may include not being cautious enough for particular country roads, or even driving at much too low speeds.

These can be obstructive and potentially dangerous issues for motorists living and commuting in these areas.

General congestion came second in the poll with over 16% of the vote, and 10% stated that drivers moving slowly to admire the scenery or points of interest is the biggest motoring problem in their area.

Meanwhile another 15% claimed their bugbear is drivers towing caravans or trailers. Cars towing caravans need more time and space for manoeuvring, making them slower and potentially adding to congestion in already busy tourist areas. The maximum speed limit for towing is 50mph on single carriageway roads, and 60mph on dual carriageways and motorways. For local motorists trying to get on with their daily routines, these can throw off arrival times.

15% of respondents said the biggest problem was parking, with holidaymakers either parking in dangerous or inconvenient places, or clogging up the roads searching for the cheapest parking. Parking is a common problem in seaside towns, and many areas could benefit from an increase in parking spaces. Plenty of clear signs could also help tourists find spaces more quickly and reduce congestion.

Mark Bower-Dyke, chairman of Be Wiser Insurance, comments: “It can be difficult driving in unfamiliar areas, and driving at fast speeds when you are unsure of what lies ahead can be dangerous. Motorists should take extra care when driving in unfamiliar places, and respect the area they are in so as not to inconvenience the local people who live in the area and are trying to go about their ordinary day.”